You know it, you love it, you gorge upon it and most of the millions out there cannot do without it! Delicious, sensuously mouth watering, full of appeal to your taste buds- yes, it is indeed chocolates! Chocolates come in almost all shapes and sizes and with hints of various kinds of flavors. They come in boxes, in wrappers, in small pouches and also in bars. While some with heavy rum fillings inside some have the crunch to it. Any variety any form anything you want, you will get it when it comes to chocolates. We know so much about its varieties and forms and its taste, but how many of us know about the history of chocolates? Along with offering you a varied selection of chocolates we also offer you the story of how chocolate became what it is today…

The main ingredient of every chocolate as we know is cocoa. Mesoamerica is known to be the home of all chocolates and it is from there that it all began. The entire concept of chocolate originated from the idea of beverage of cocoa. The use of cocoa beverage dates back to as early as approximately 1900 BC. Initially these bitter cocoa beverages were served during religious ceremonies and handed over by priest as a part of the holy rites. Moving down the path of history of chocolates we see the Europeans entering the scene. With the help of sugar and milk, these bitter cocoa drinks were sweetened to resemble the taste of the chocolates that we have today.

An interesting fact along the way

“Chocolate” as a word comes from a Spanish word “xocolātl” the literal meaning of which is bitter water. There are a lot of controversies regarding the word of origin but a brief insight into the history of chocolates sites this Spanish word as the original one.

With Europeans entering the field, the taste of chocolates underwent a change. Due to addition of refined milk and plenty of sugar, the bitter water turned into a sweet desert. Europeans used this new kind of chocolate as a dessert dish after their main course. Thus chocolate got integrated into the life of the Europeans who within a couple of years were about it introduce it to the rest of the world.

Then came the Industrial Revolution which took the world by storm. With the advent of technology the commercialization of chocolate also began. In the 19th century, John Cadbury first made a solid chocolate bar following an emulsification process. These were shipped and commercialized and later on modified. Thus the history of chocolate which began as a simple bitter cocoa drink for religious ceremonies reached its peak during the Industrial Revolution as it emerged to the world as a sweet and delicious chocolate bar. The tale of chocolate since then continues to live on and grow with the passage of years!

So next time you take a bite into your bar of chocolate, just remember the glorious history of chocolate with us! 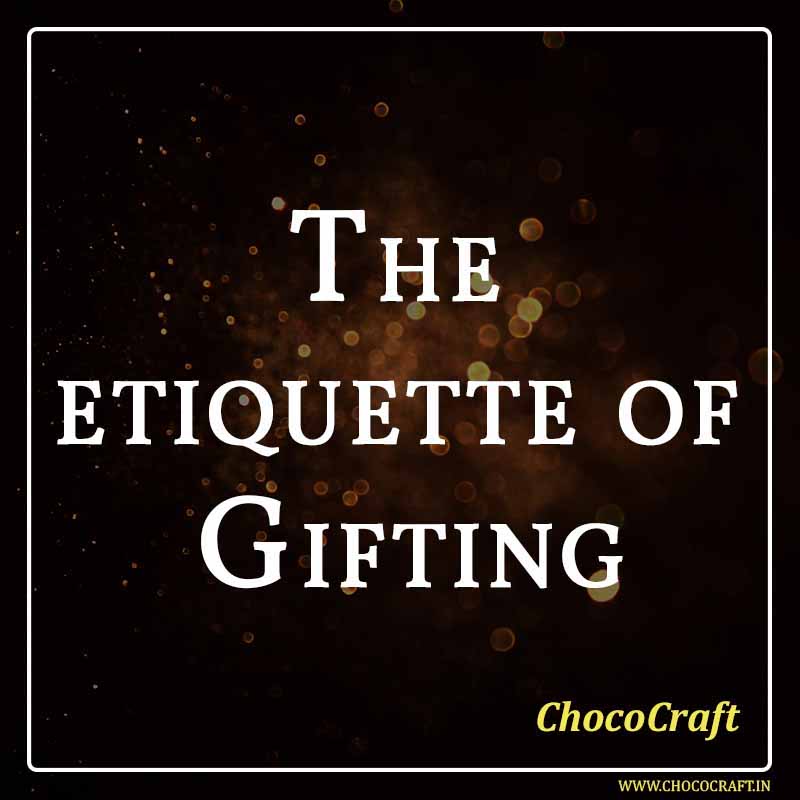 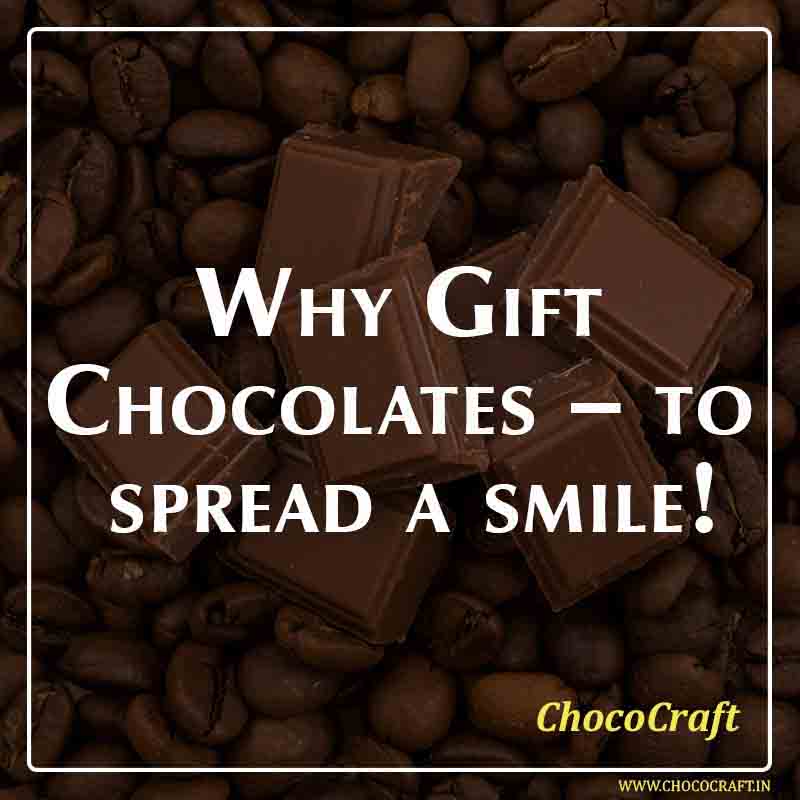 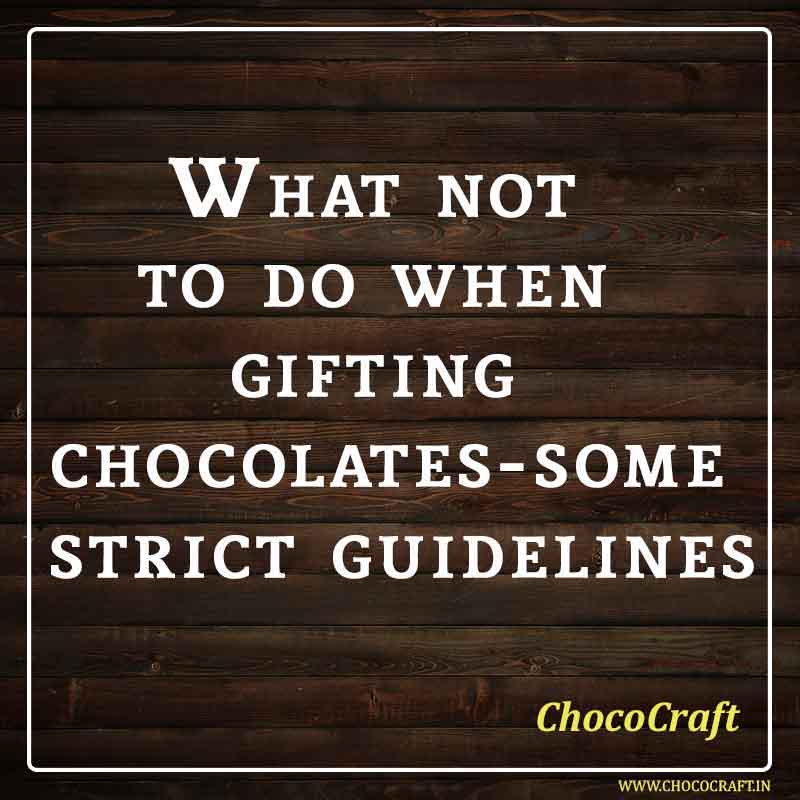 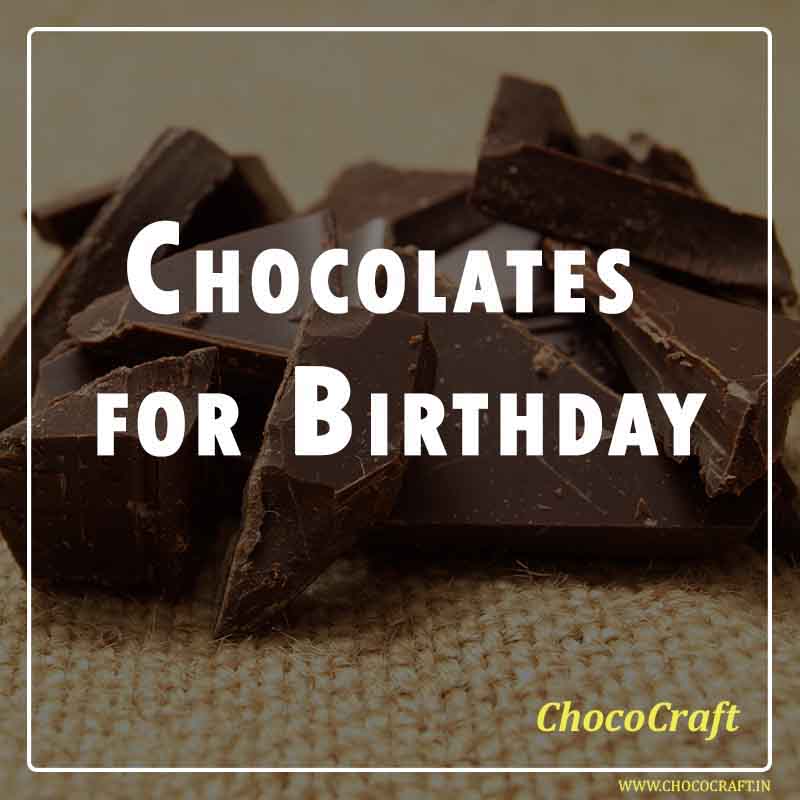 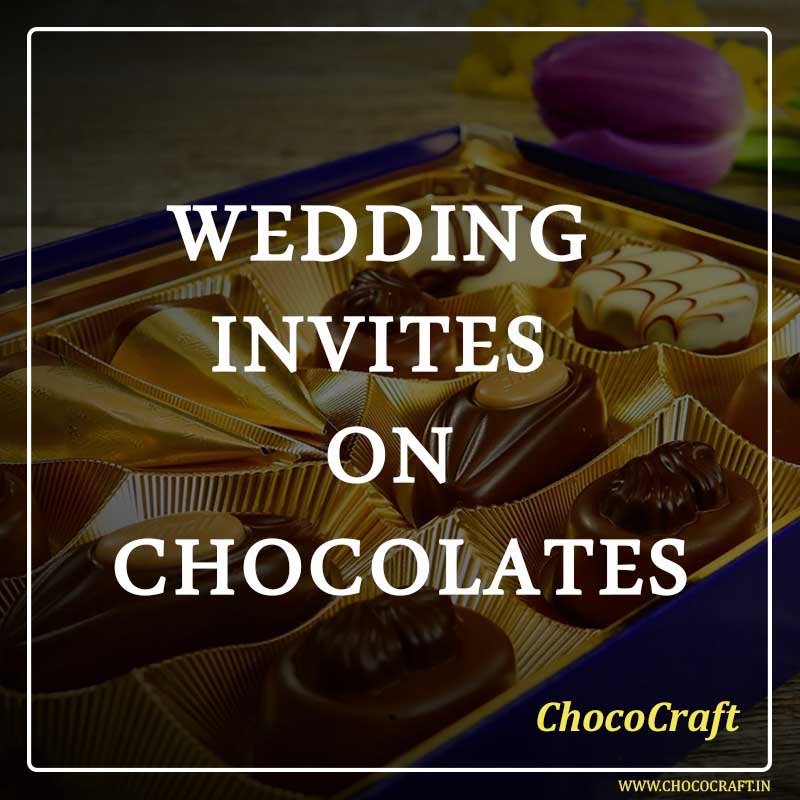 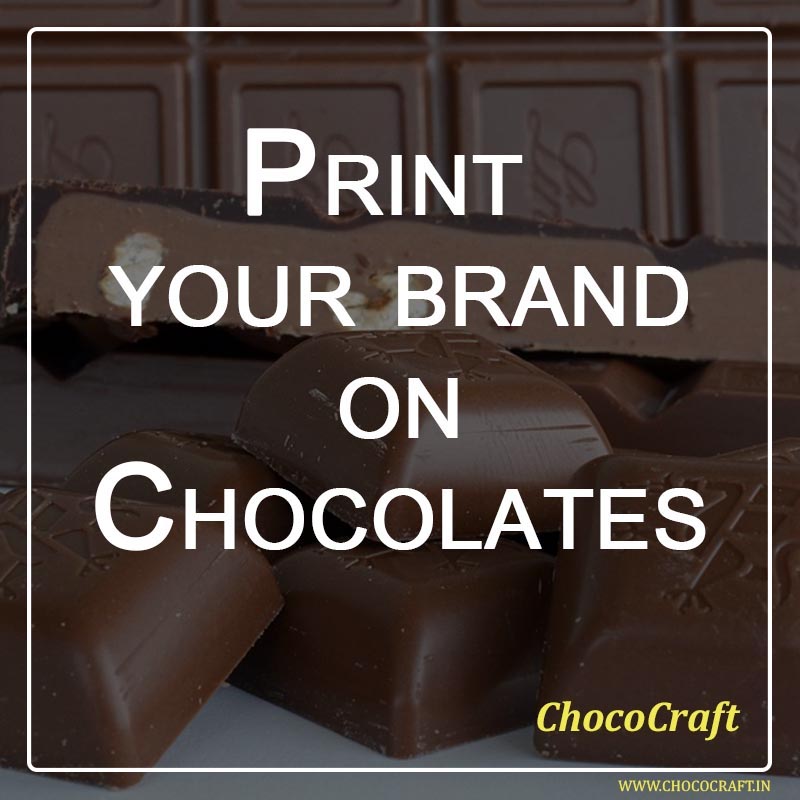 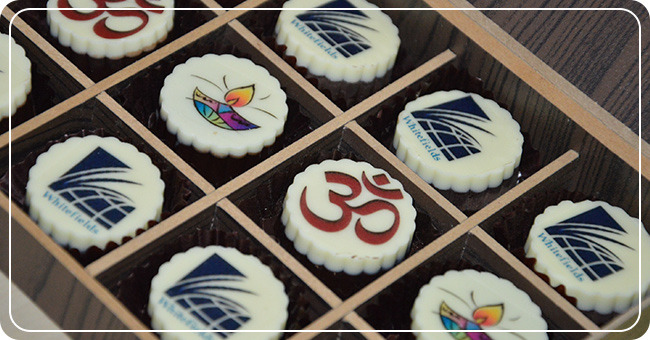 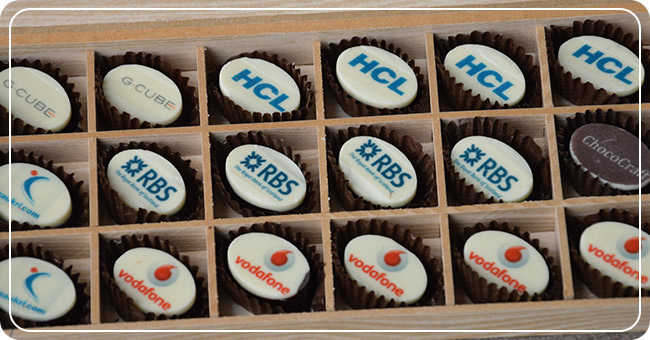 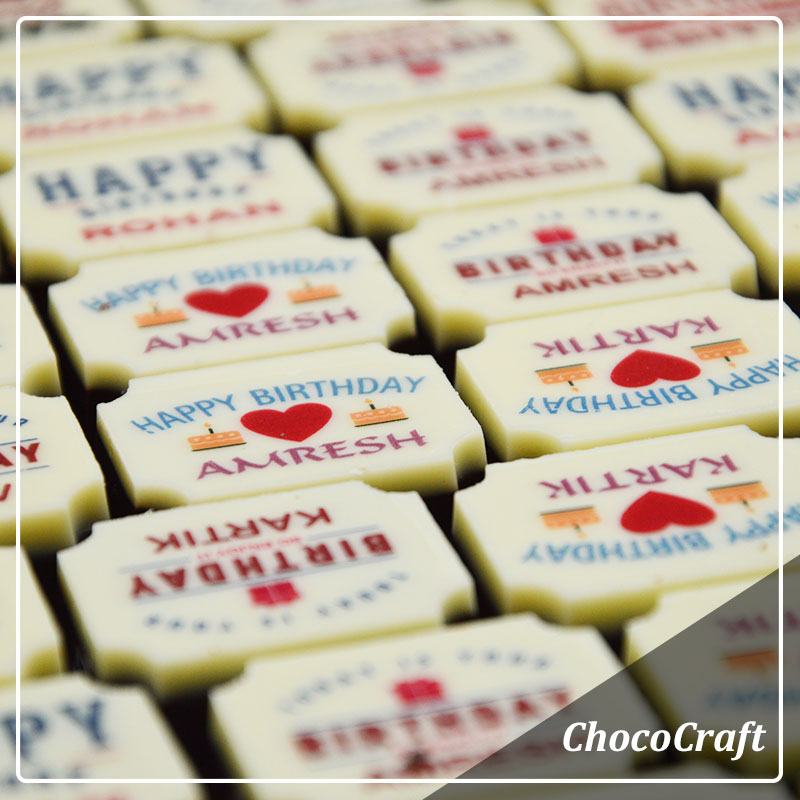 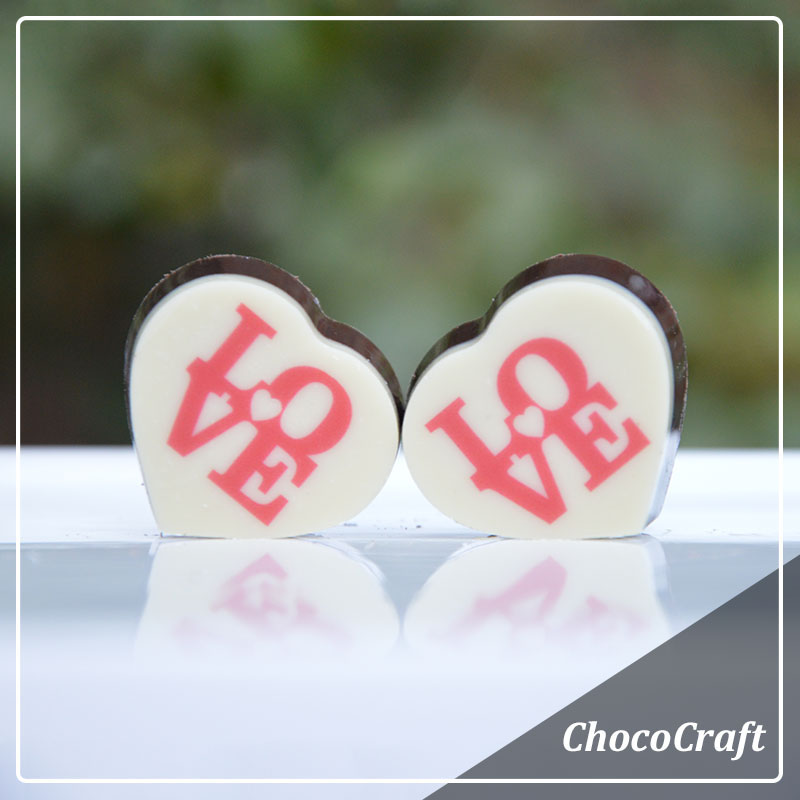 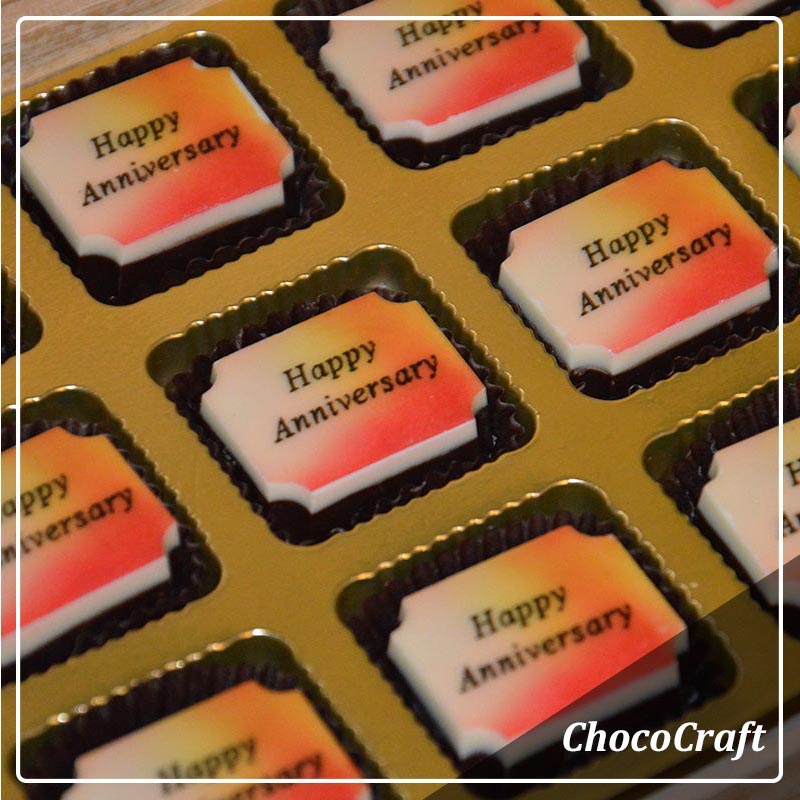 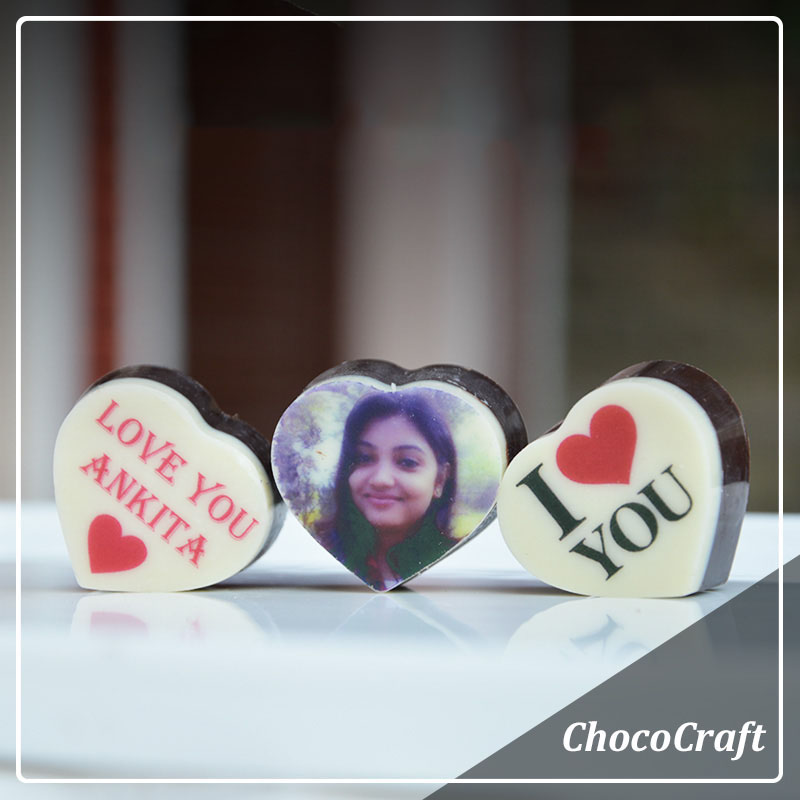