We are now taking orders and delivering to select areas as per guidelines. Deliveries might be slightly delayed. 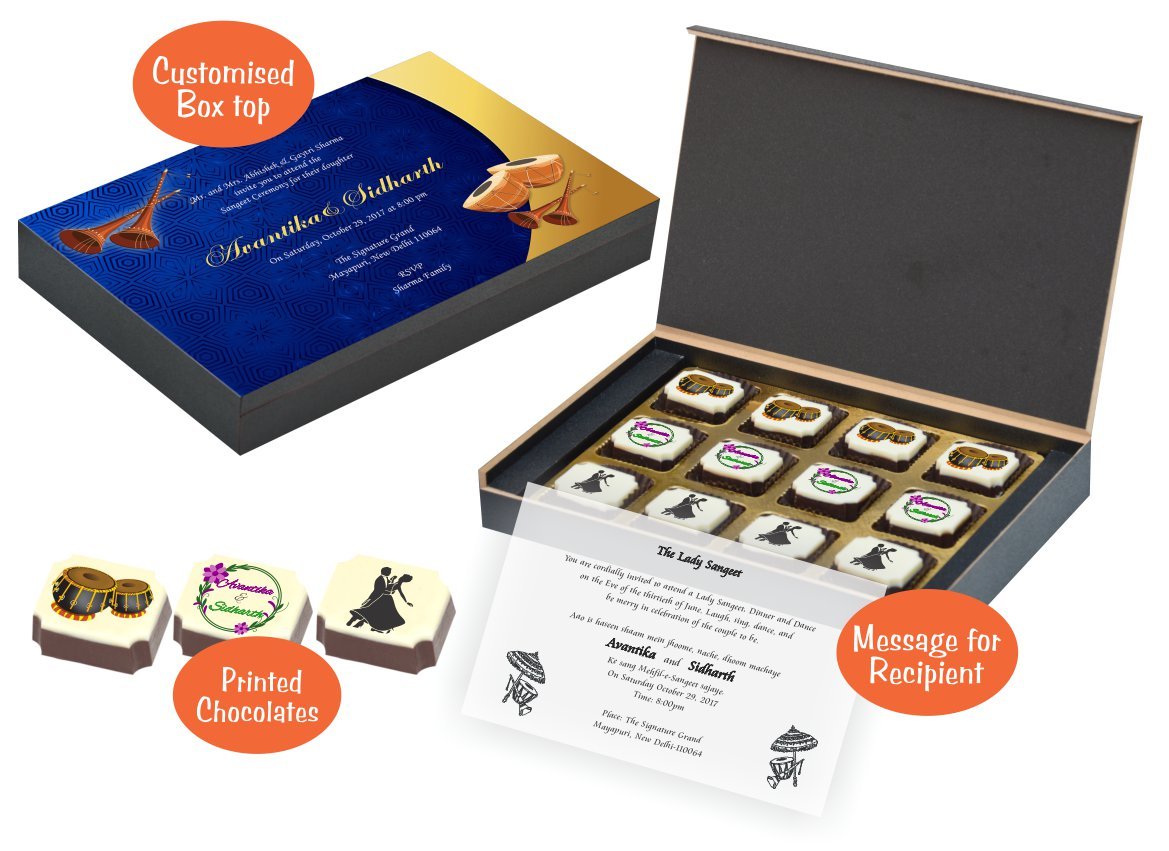 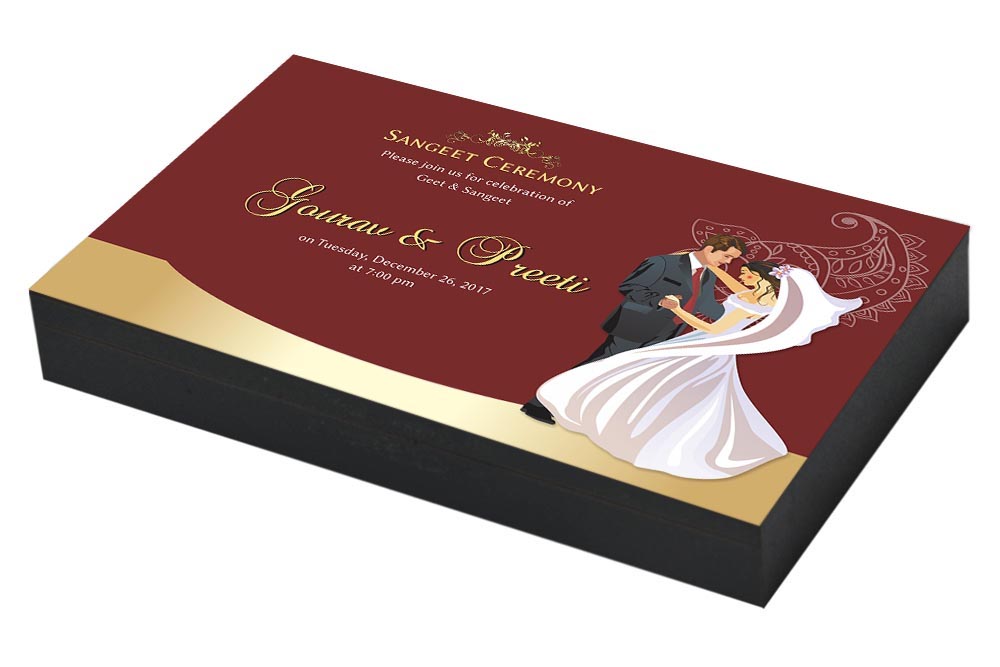 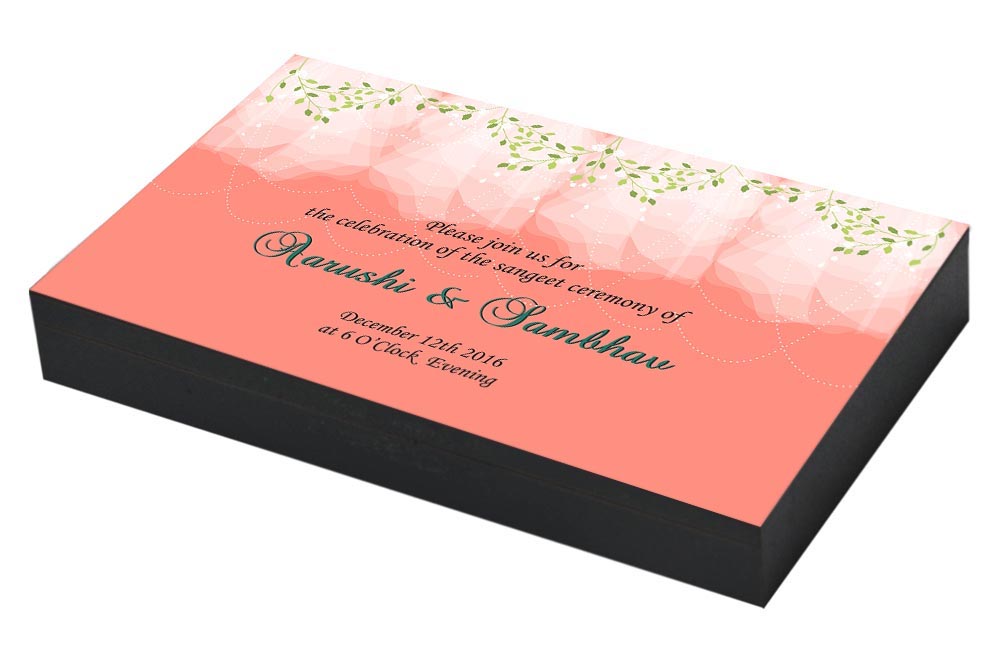 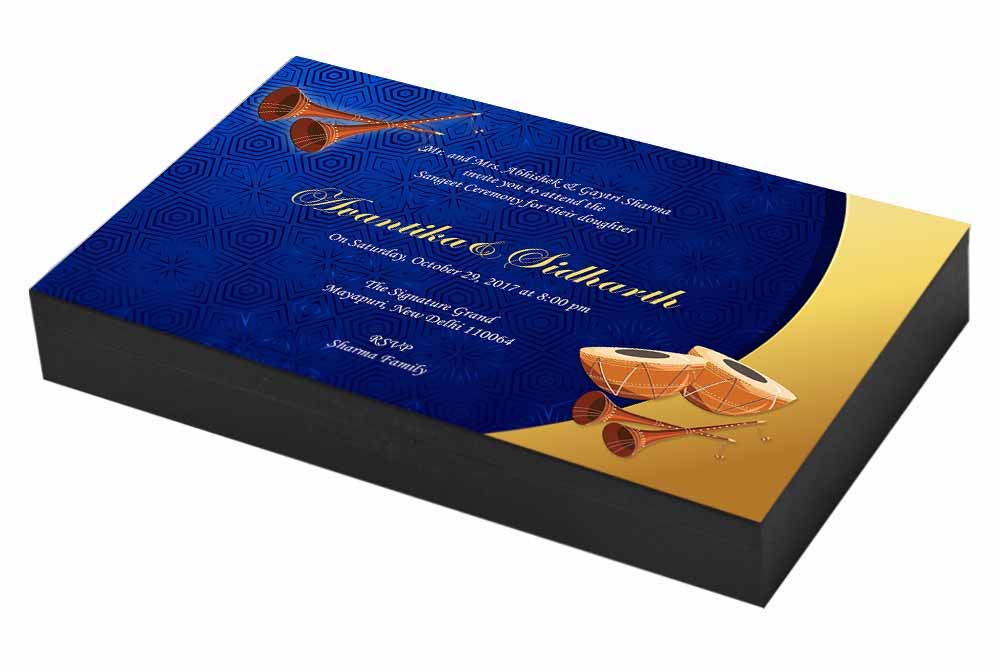 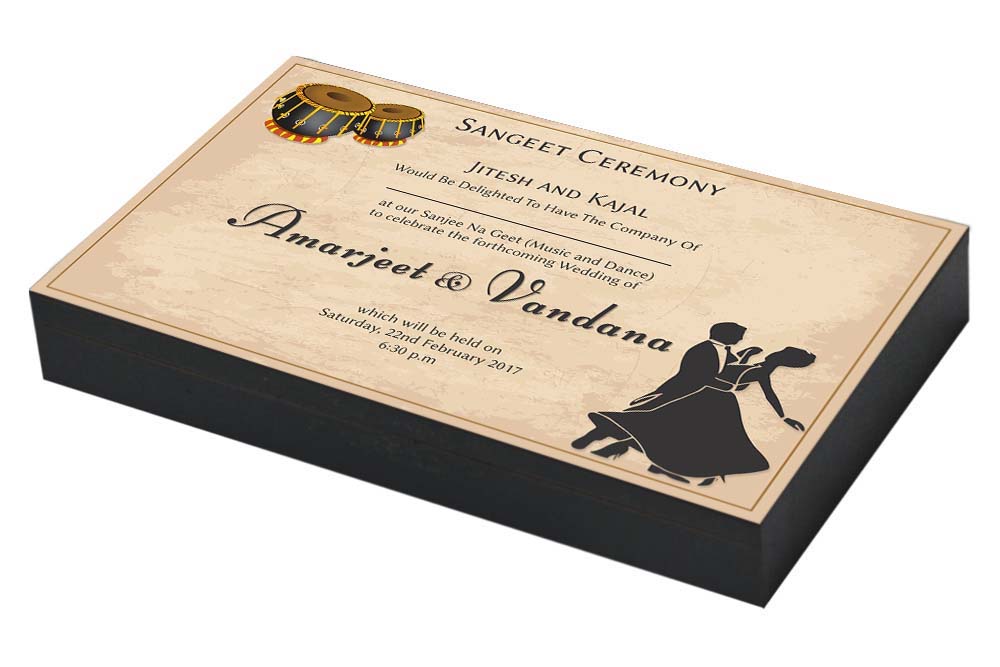 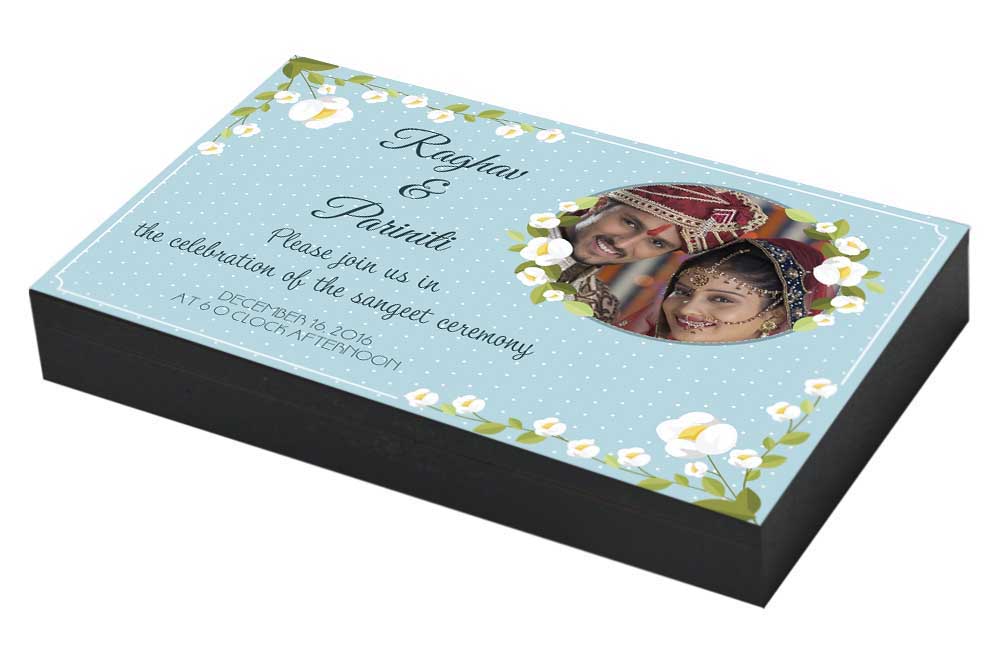 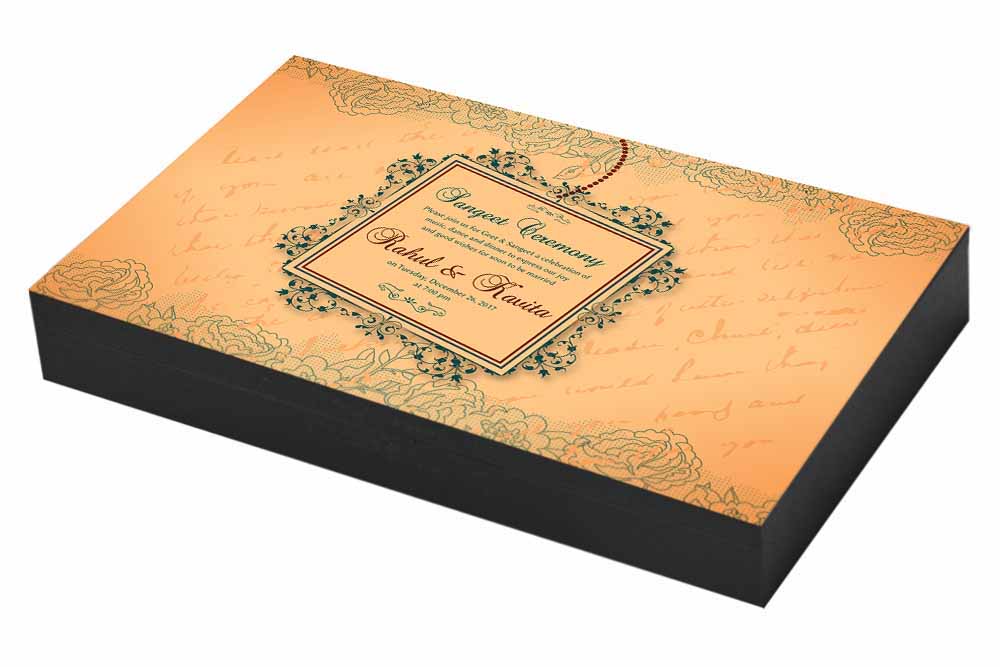 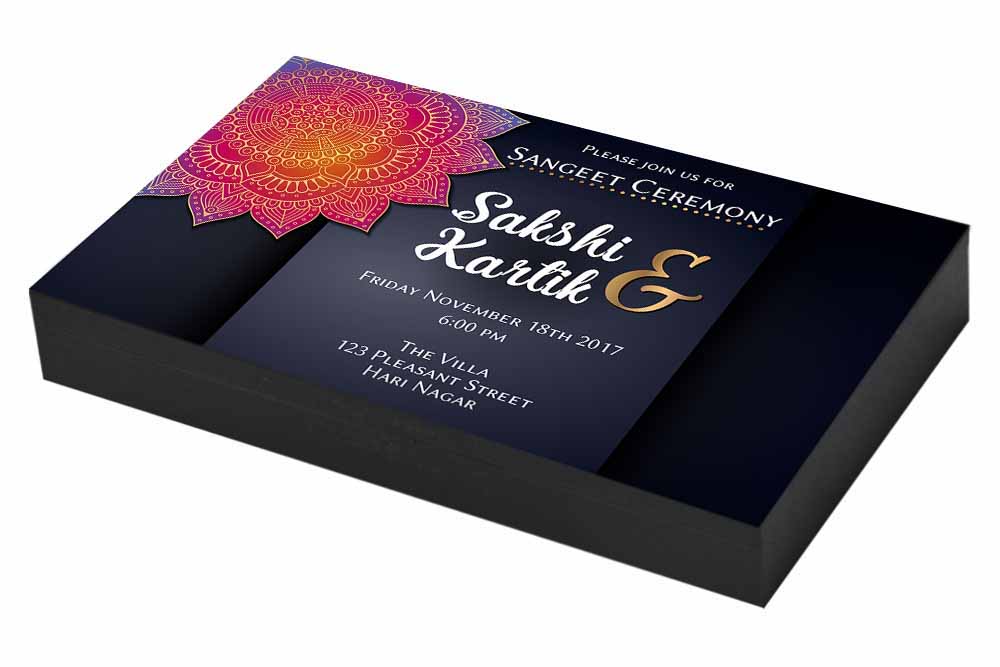 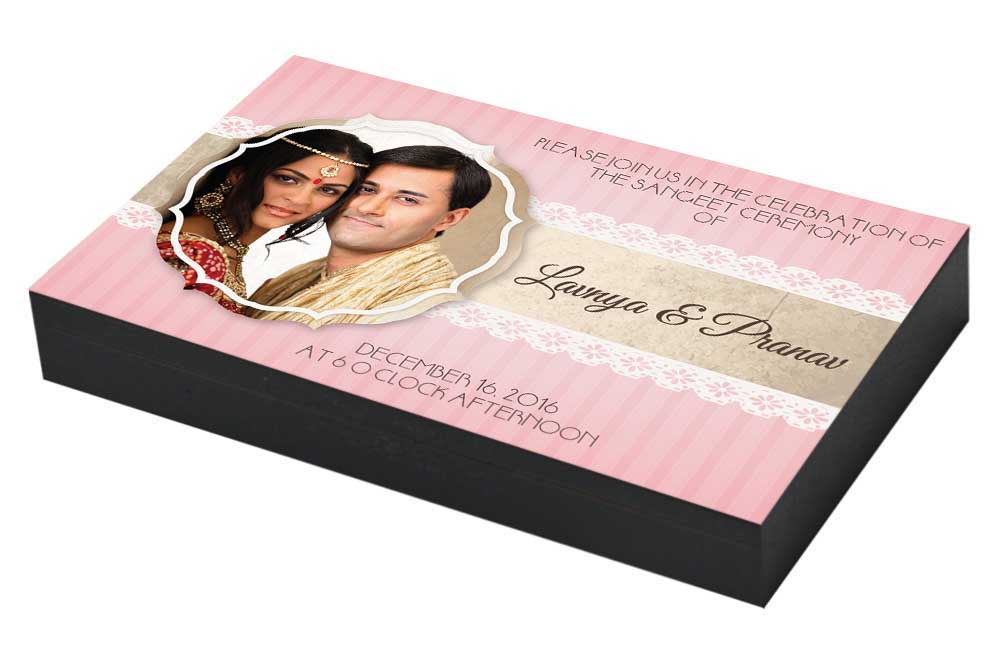 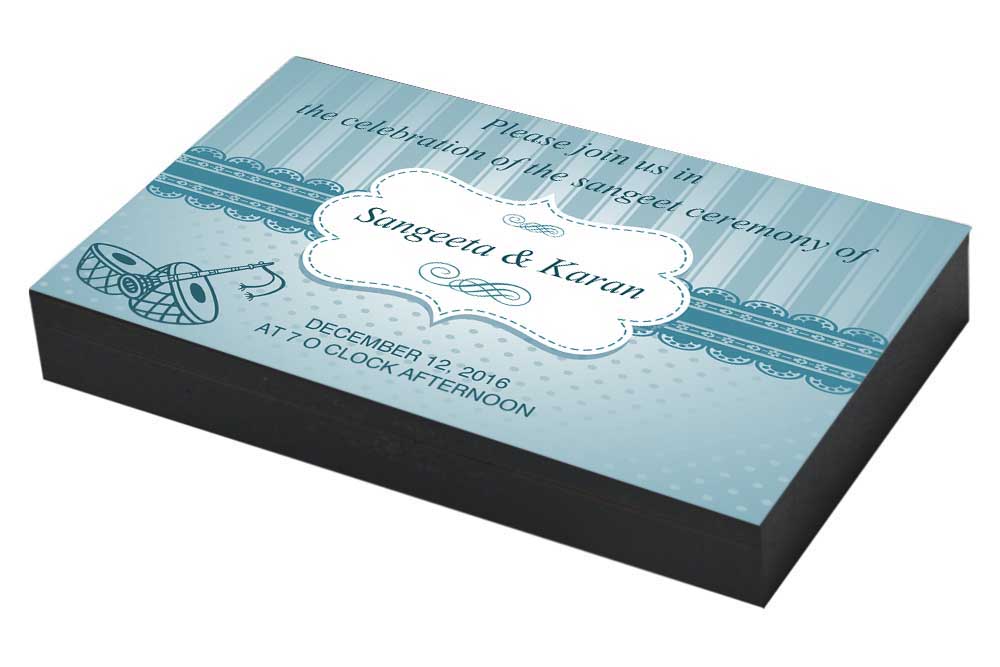 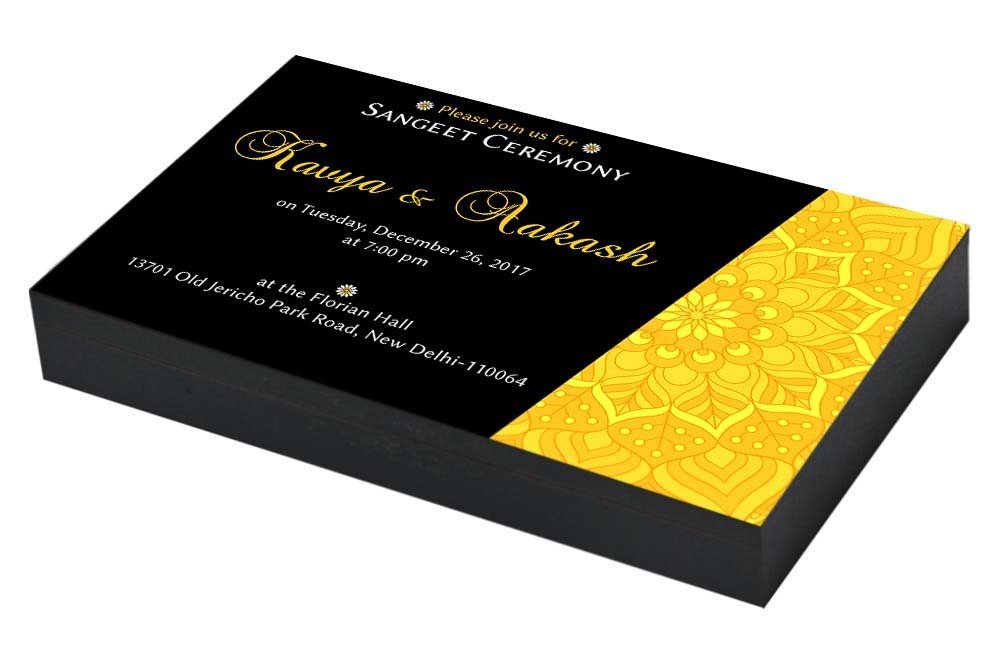 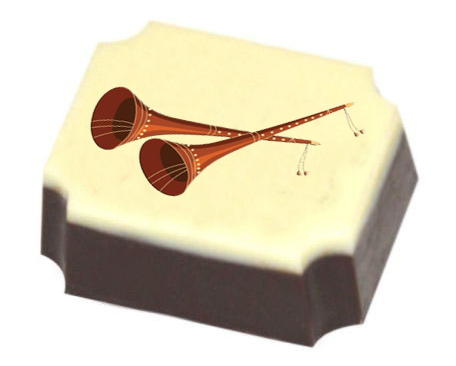 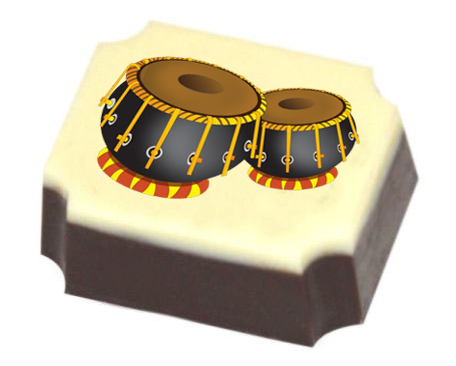 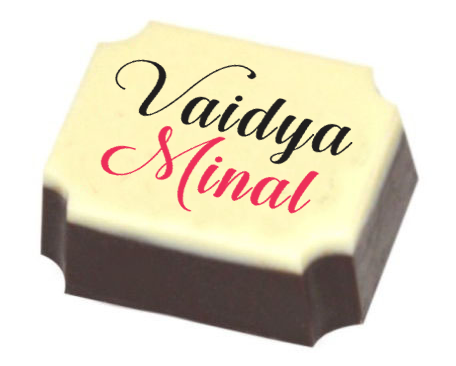 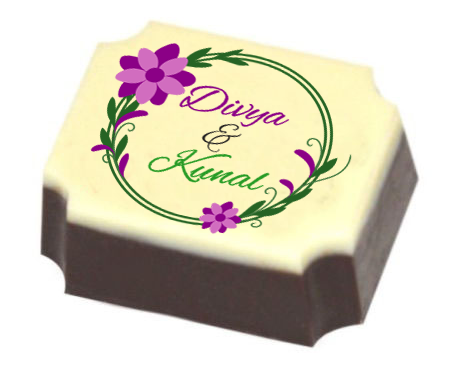 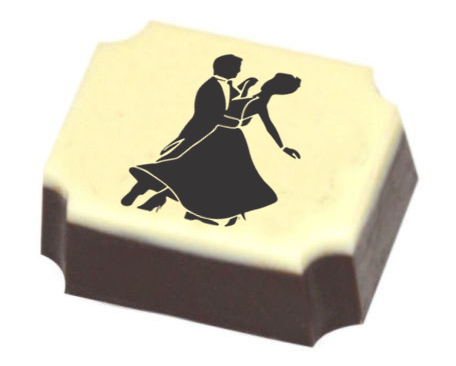 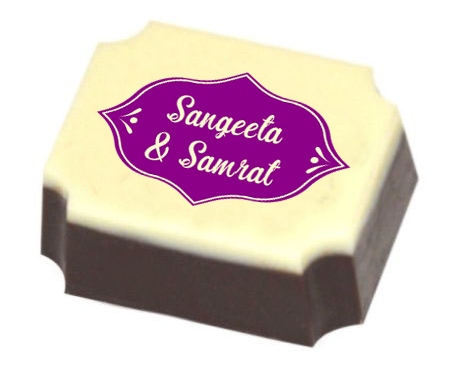 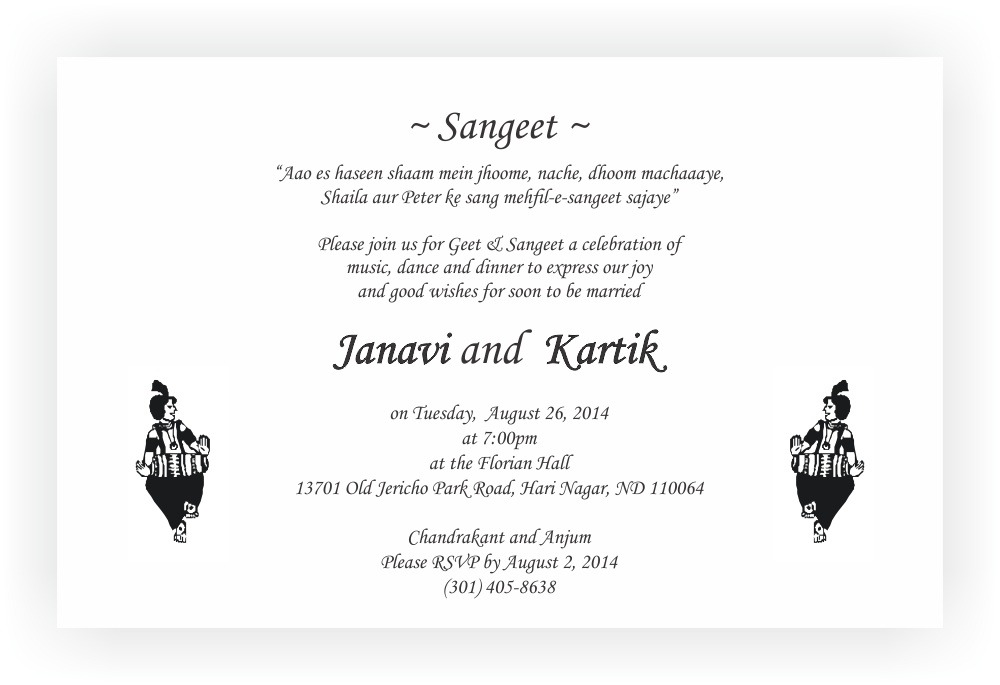 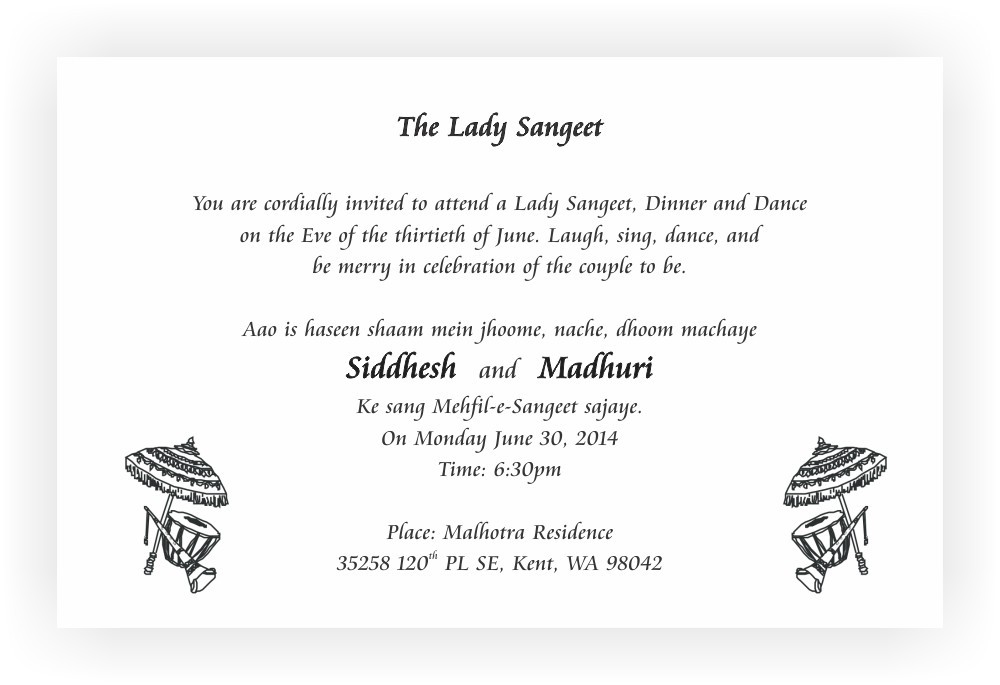 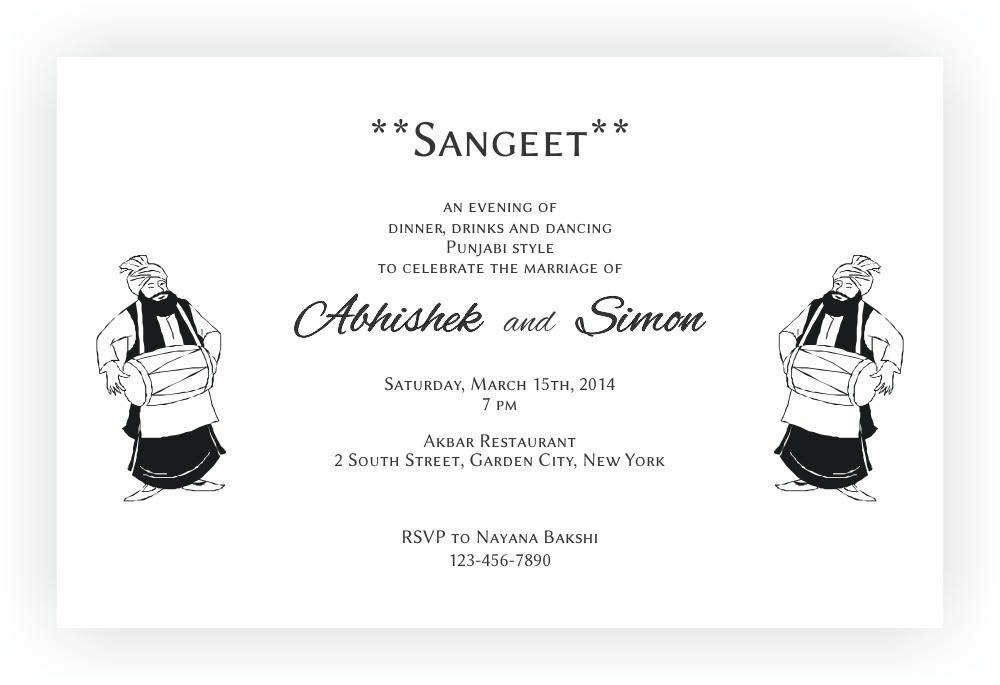 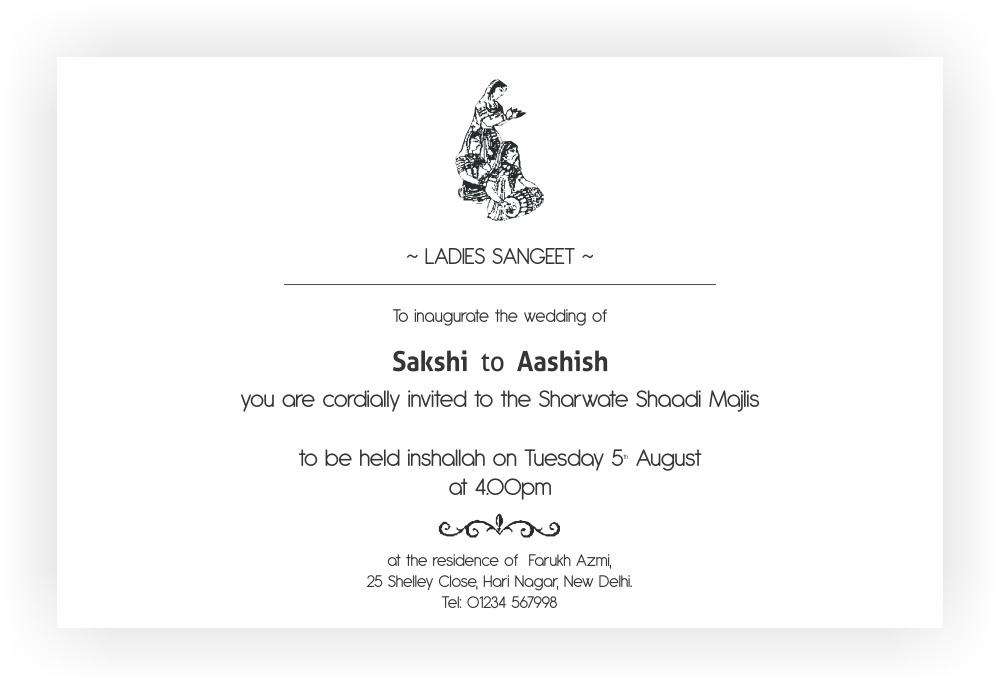 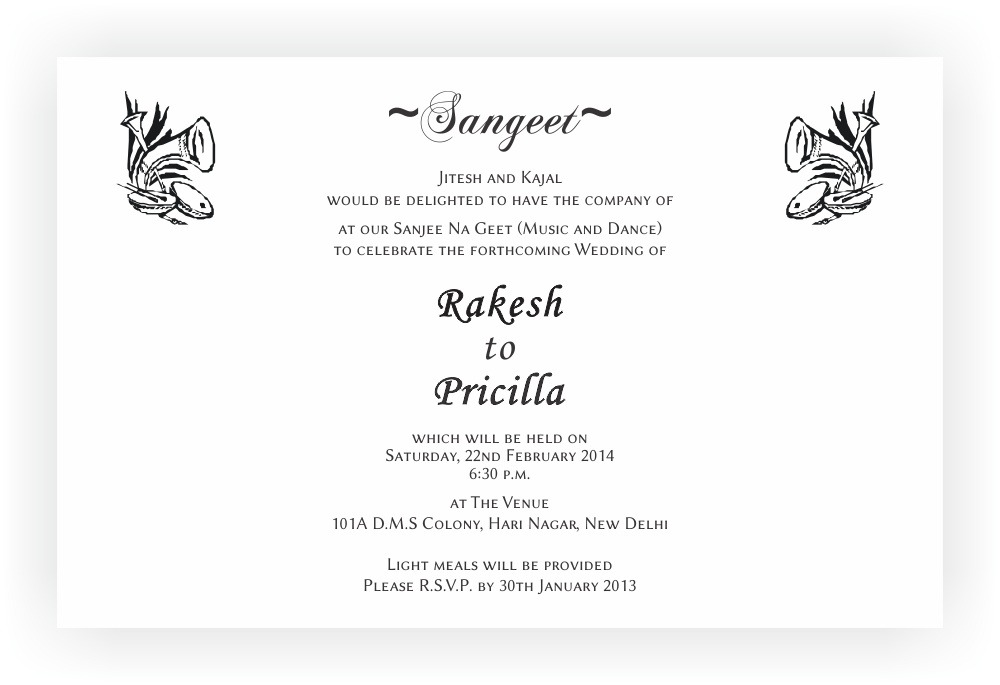 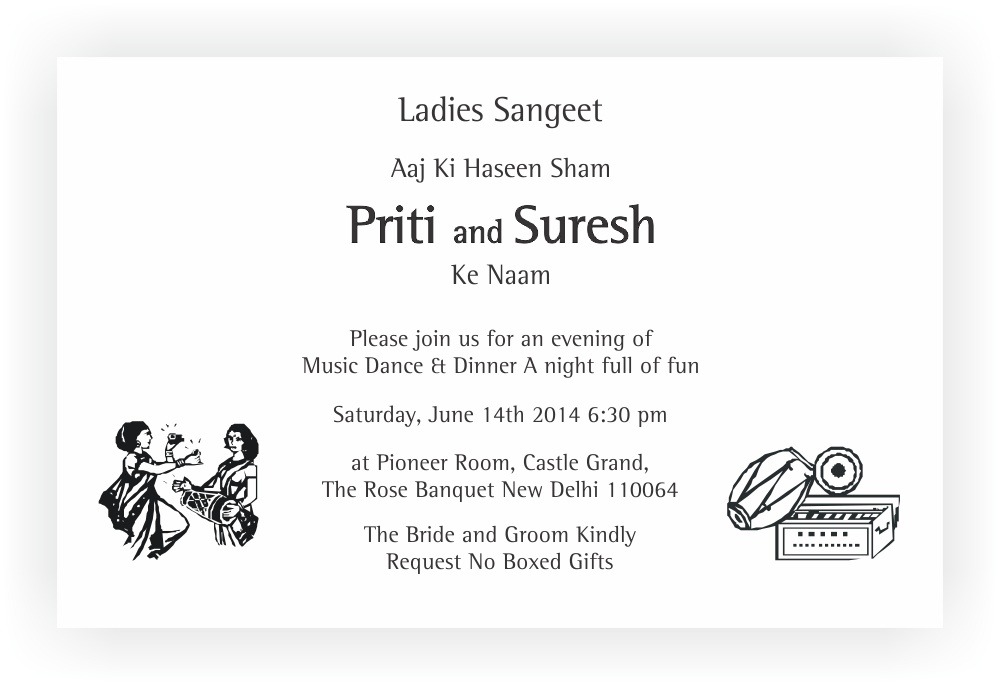 Pre Wedding jitters are just about to shower. Sing and dance along at the most awaited festivity among them all with the ‘Bride & Co.’

The Great-Indian-Wedding brings along a whole season of well outlined and ritualistic events. Amidst these, lie a very light-hearted celebration of joy. Sangeet ceremonies which were traditionally celebrated as a ladies’ get together lasted a whole long week, filled with singing and dancing to local folklores like ‘Mehndi Ni Mehndi’, ‘Lathe di Chadar’, ‘Laung Gawacha’ and ‘Kala Doriyaan.’ It is an important event celebrated at least a week prior to the grand wedding, traditionally by the bride’s side of family where the ladies of her neighborhood and family participated, teasing her about her soon-to-be-husband and sending along blessings in the form of songs which are said to bring good luck to the new intended couple. A very common custom in the northern and western states of India, Gujarati celebrations included the women in lehengas and cholis performing the traditional Garba dance. Punjabi celebrations brought out the extravagance of Bhangra and Gidda dances to the tunes as well. But in the recent past, sangeet ceremonies have now graduated to become a celebration enjoyed by both the bride’s as well as the groom’s side of guests including men along with women as participants too.

In the modern times, as the celebration of a wedding has become bigger and better, Sangeet ceremonies have come to be the most important pre wedding celebration leading up to the actual wedding in almost every region in the country, at the same time gaining significant popularity in the southern and eastern states of India. Weddings in India are getting bigger and more elaborate and correspondingly each pre wedding ceremony is also celebrated in style. Consequently, separate invitations are sent to send out the message of full-out celebrations. But in addition to that, a practical reason for a separate invitation could be that it’s not possible to invite everyone to the actual wedding. Many choose to keep their weddings a private affair, many times between immediate families only. Hence inviting well-wishers to such pre wedding jitters offer the perfect way to include more participants in the wedding affairs, with inviting different guests to separate rituals. All this points out to the need of sending a separate invitation for wedding sangeet. And this needs to be done with panache and a lot of style added to it.

At ChocoCraft, we create chocolate gift boxes that can be sent an invitation for sangeet function. We offer an invitation for sangeet party which can be customized as per the occasion, with designs and logos. We offer a wide range of designs to be chosen from; designs according to the chosen wedding theme or even pictures of the bride and groom, say from the pre wedding photo shoots. Along with this comes customized delicious chocolates, all packed in elegant and elaborate boxes. Our special offering is in chocolates with images and texts printed on them. You can include the invitation wording or message in the box as printed on butter paper. To make the invitations stand out, you can even print the message for invitation for ladies sangeet on the chocolates. Customized chocolates with the guests’ names printed on them or even pictures of intended couple printed on the chocolates offer the perfect way to make a statement and please the guests. So if you wish to go all loud and all out with the invitation card for sangeet function, ChocoCraft offers the perfect solution to you. You can simply choose from our wide range of offerings and order online. For even more convenience for our customers, invitation cards for ladies sangeet can be ordered from and delivered to all major cities in India. Since you must be already tired from all the planning and preparations of the big day, ChocoCraft brings its services to tend to all your invitational needs. Sit back and let one thing from the many be taken care off!

Important things to remember while creating your Sangeet Ceremony invitations

Just like the event, the invitations for the ceremony also require a lot of thought to be put into it. Invitations are supposed to be made perfect since they are the ones to tempt the guests into attending the grandest celebration they have ever been to. Therefore here are a few things which must be kept in mind when preparing them.

You can include popular ideas for Sangeet ceremonies which are a little different from the traditional invitation cards. They are sure to grab an eye and impress the receiver. After all, these days’ weddings are also about satisfying selves and others rather than solely about the holy matrimony. These days we see both the parties engaging in face-off dance competitions and sing along karaoke performances. Each side of the family sends in sets of participants, say couples of uncles and aunts who compete with the correspondents from the other side and winners in the ceremony earn bragging rights for the bride or the groom for the rest of their lives. Even as a simple fun-filled festivity, the invitations can list the competitions and events to be held at the ceremony, or the sets of contended to be sent in from each family. The invitation for sangeet ceremony can come along with a checklist of the competitions the guest can participate in. You can even include meal choices to be offered on the day. You can print the invitation for ladies sangeet in Hindi or any other regional language of the intended guests. You can even print the QR code of the map to the destination on the invite. Invitations may even include RSVP post-back letters or response cards in seal-and-send envelopes.

It is time to rejoice in the gala and commence the wedding season with some ladies on the floor. Spread the joy and spark off the event with grand invitations for sangeet, only from ChocoCraft.

For more information, please get in touch with us.