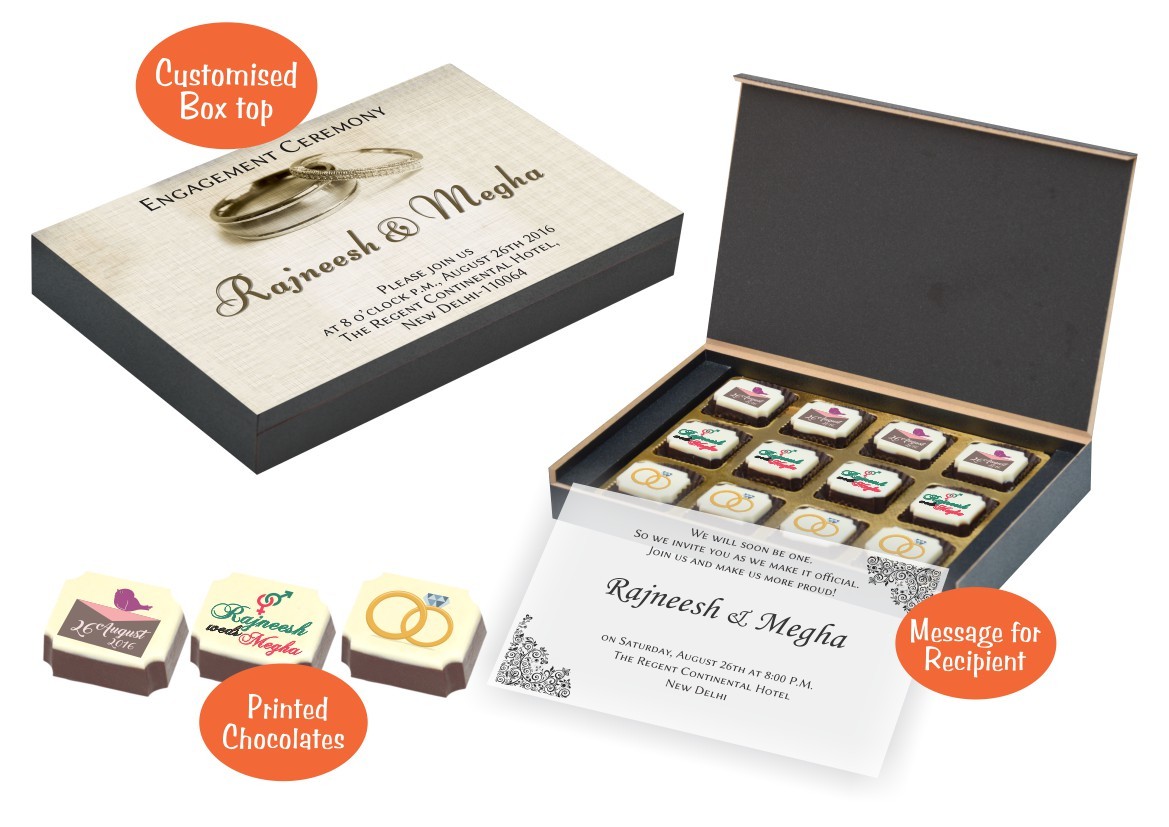 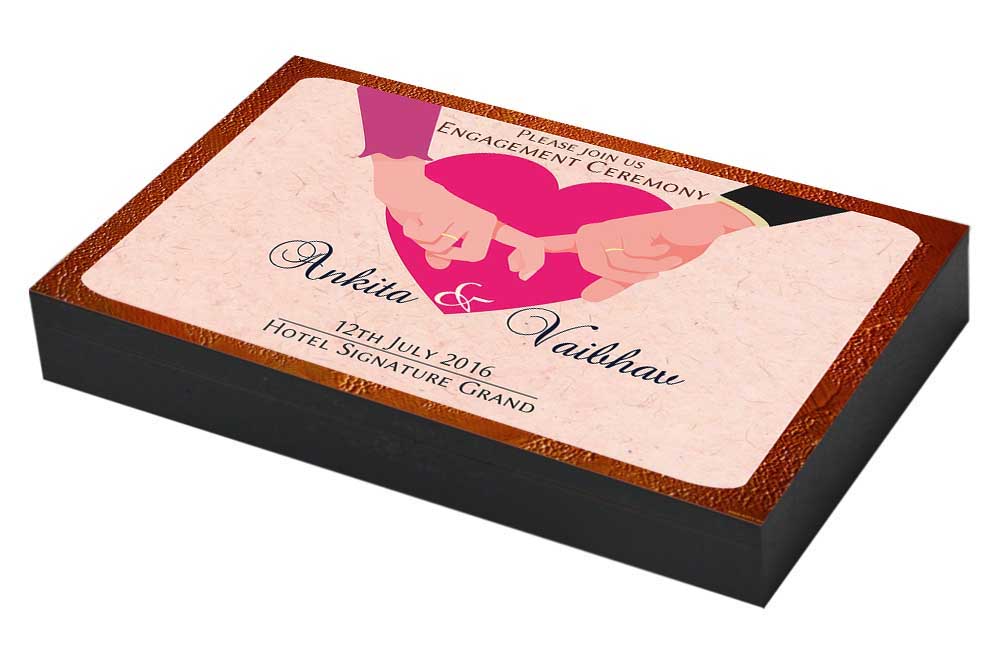 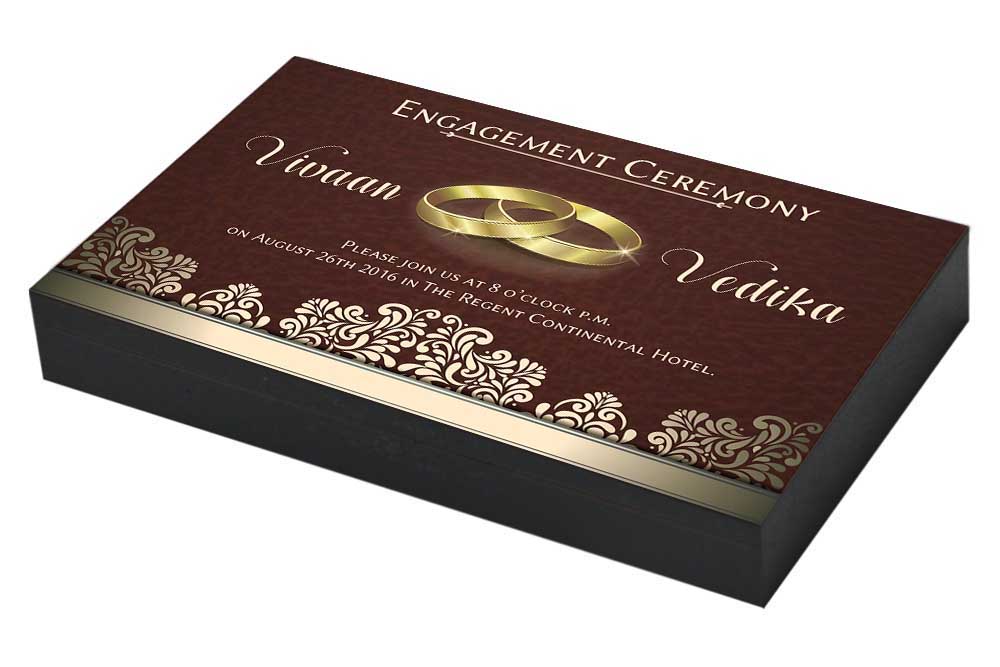 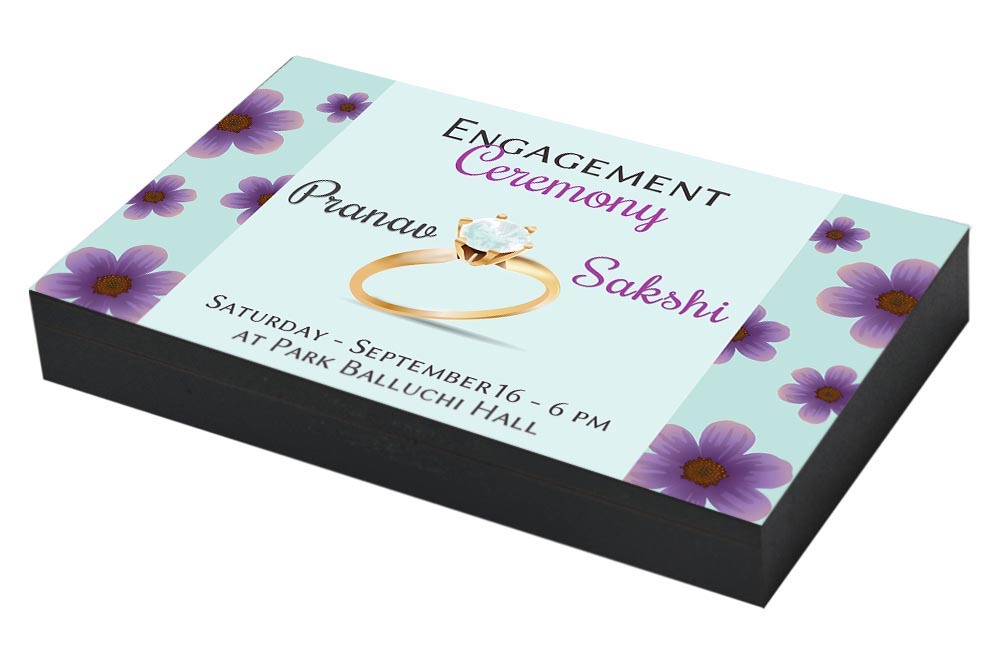 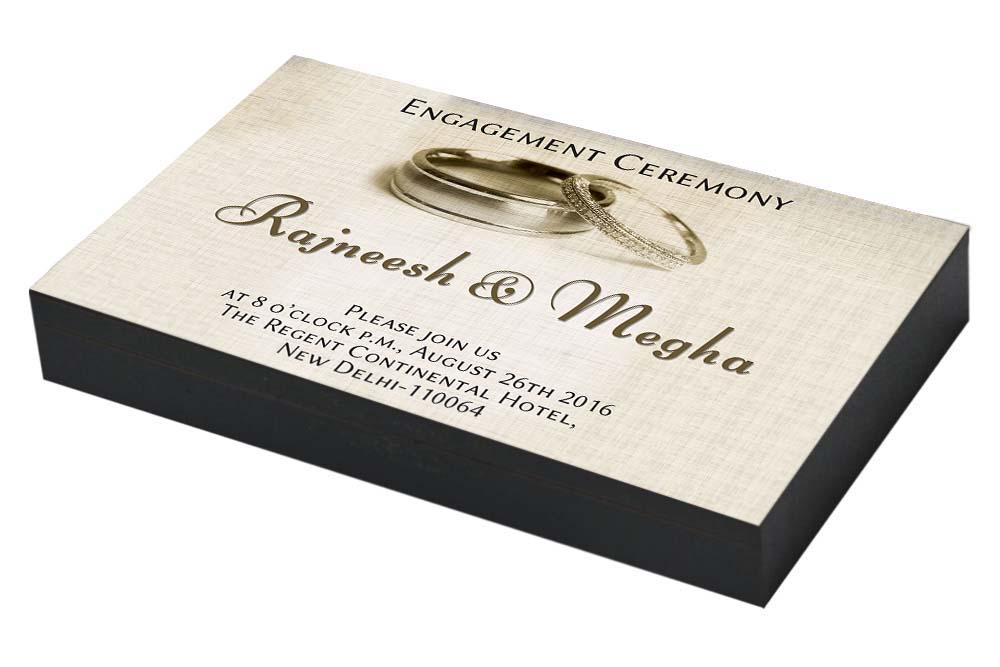 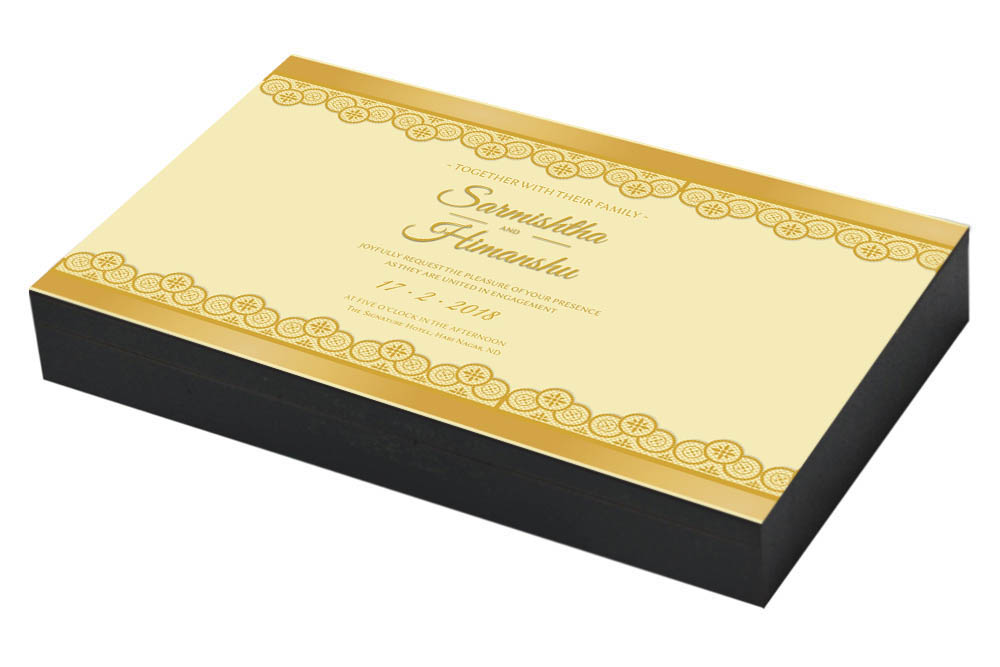 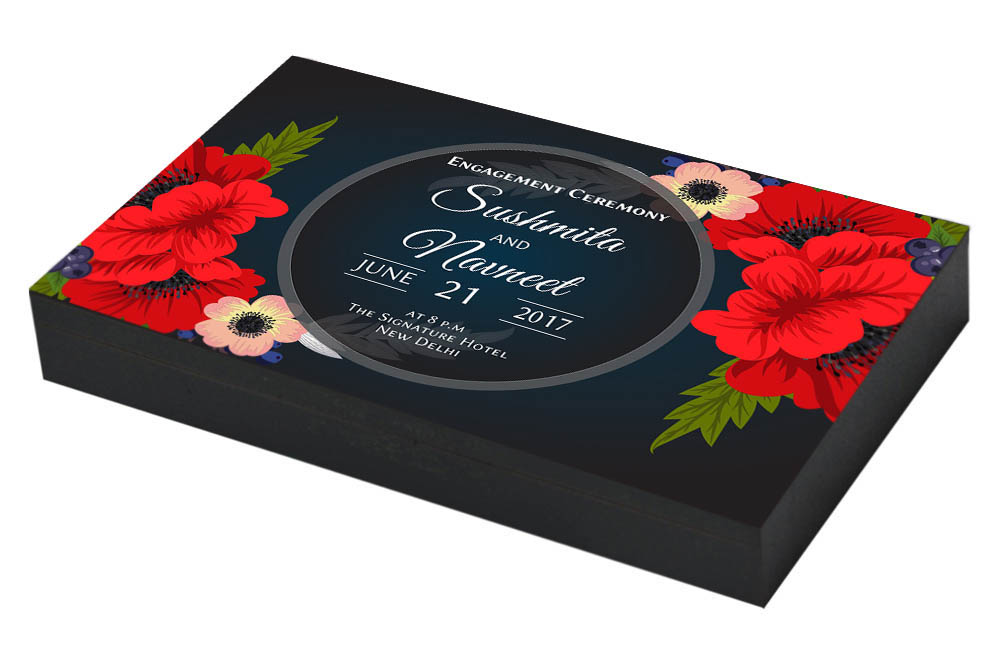 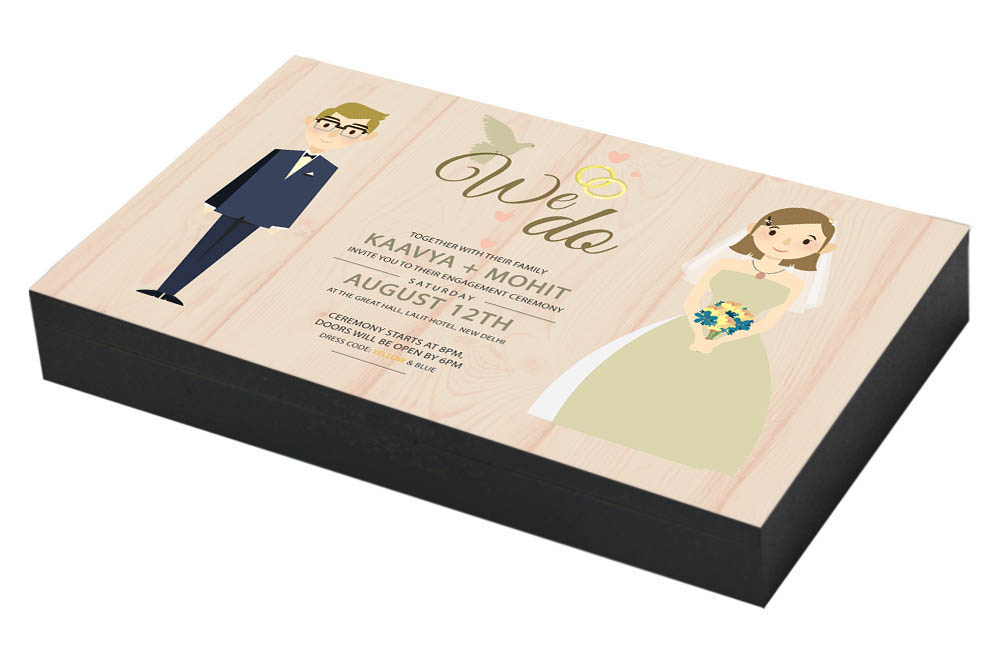 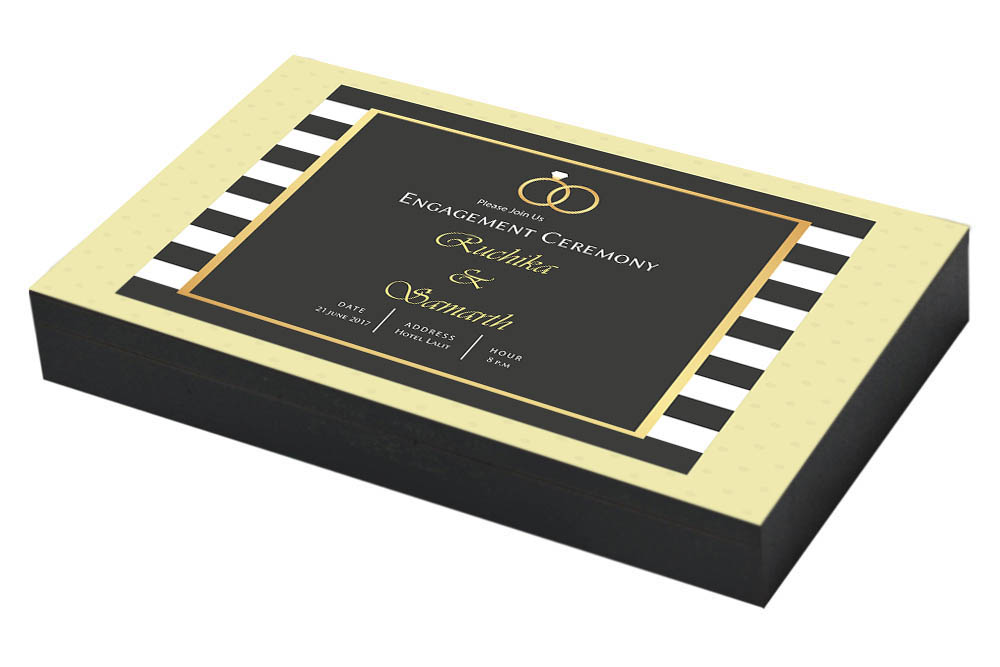 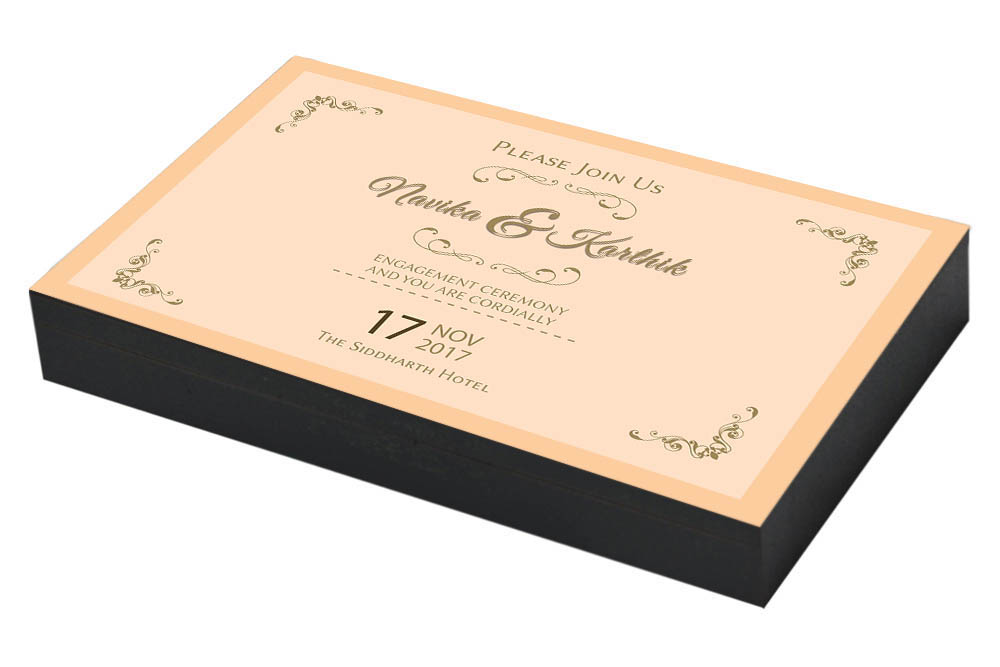 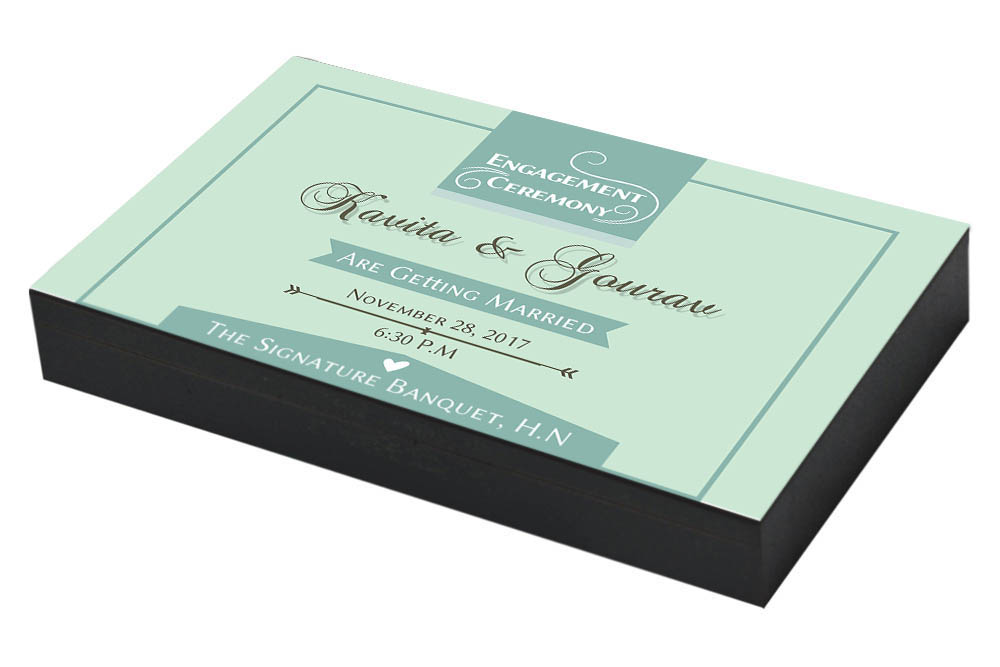 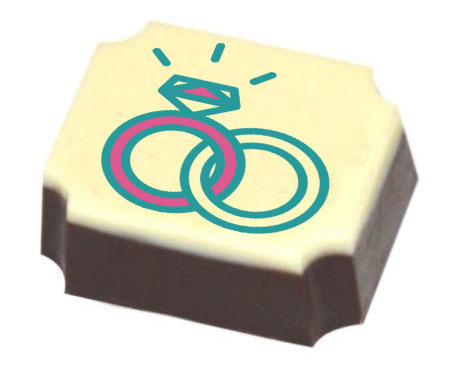 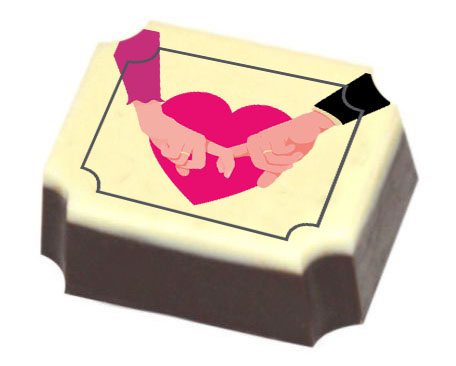 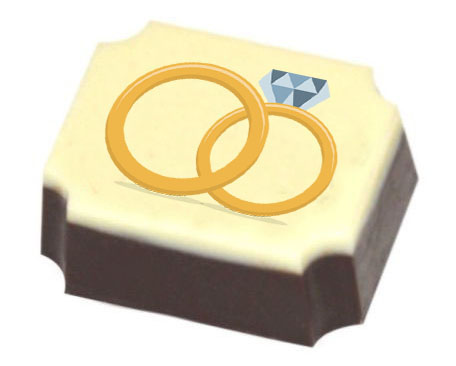 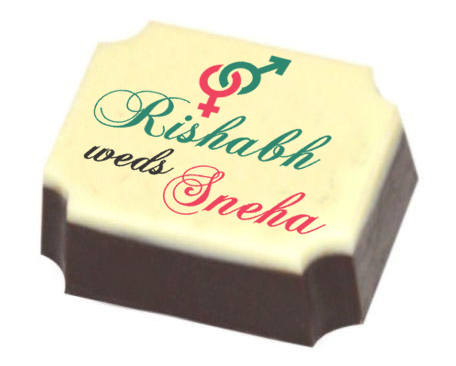 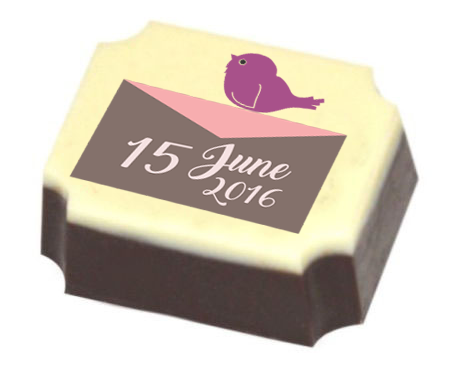 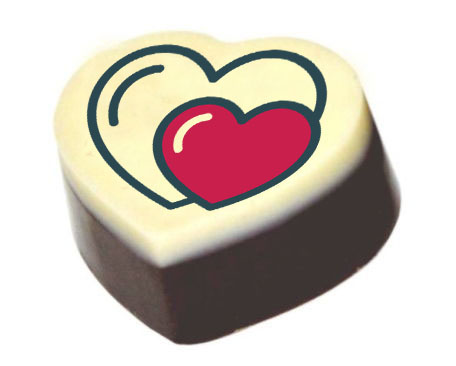 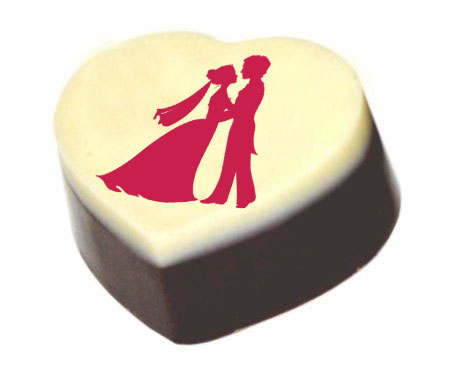 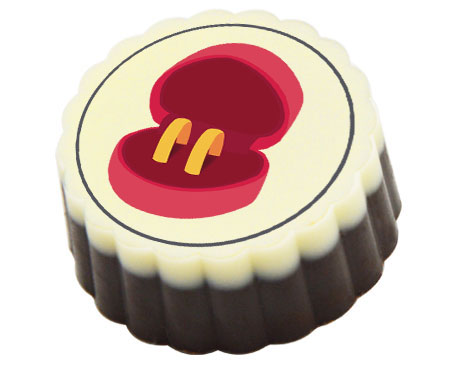 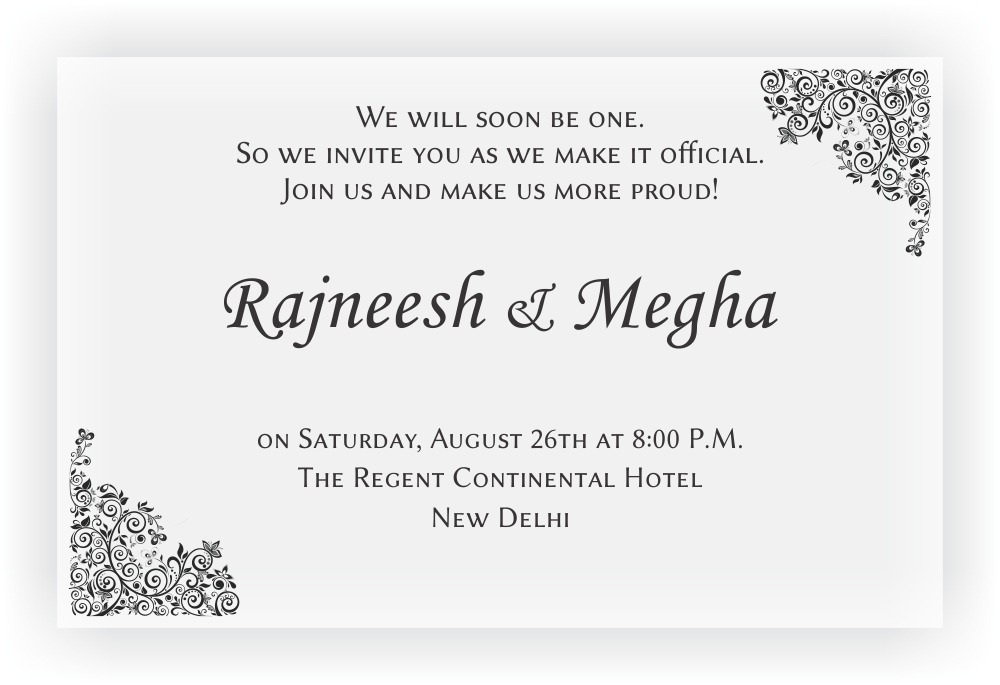 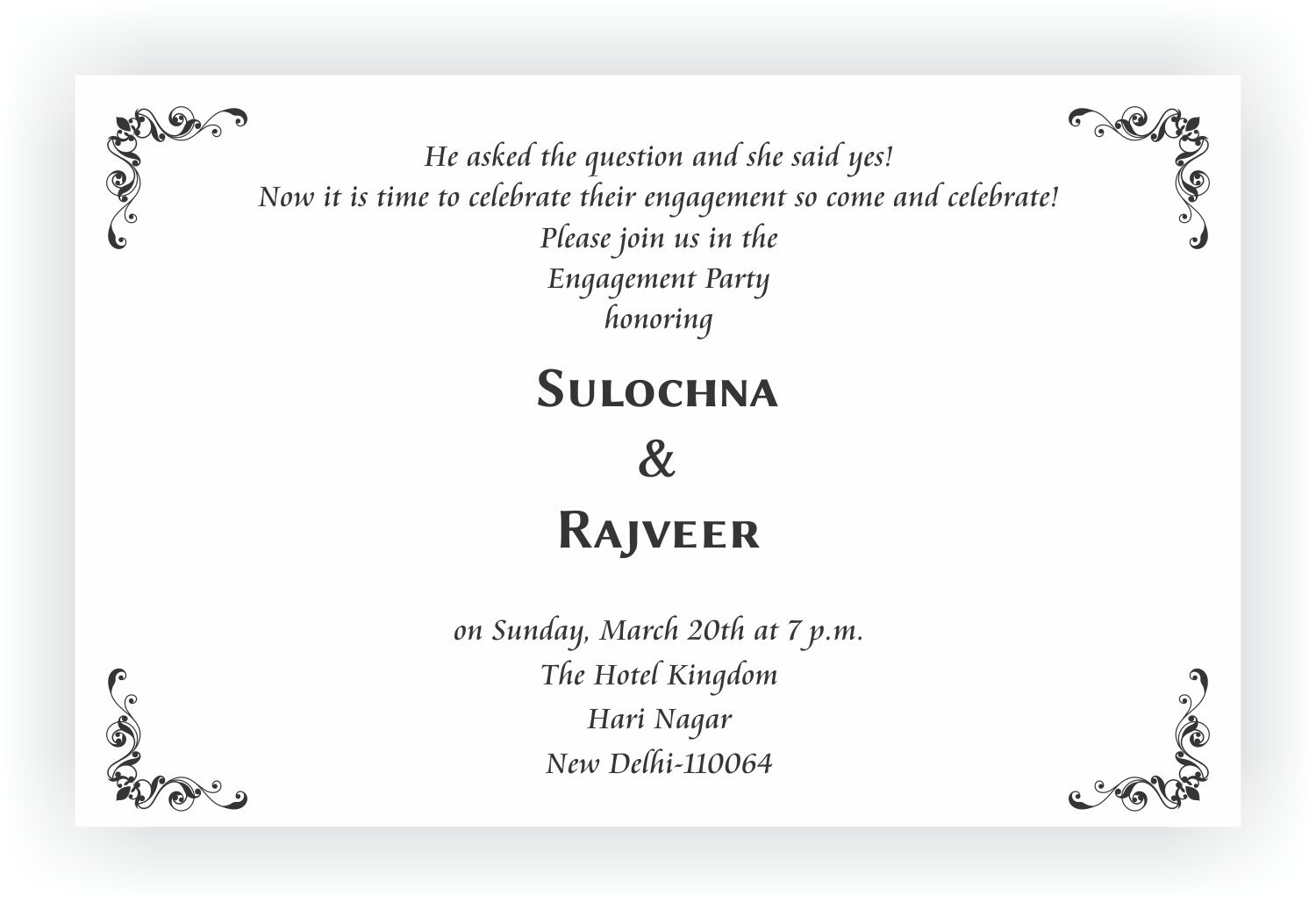 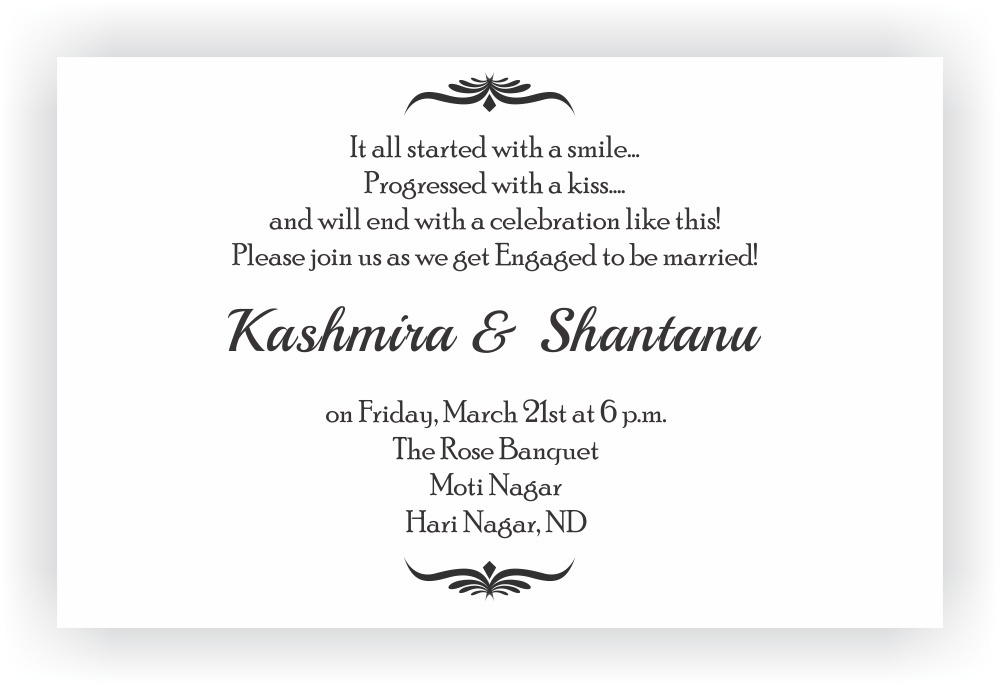 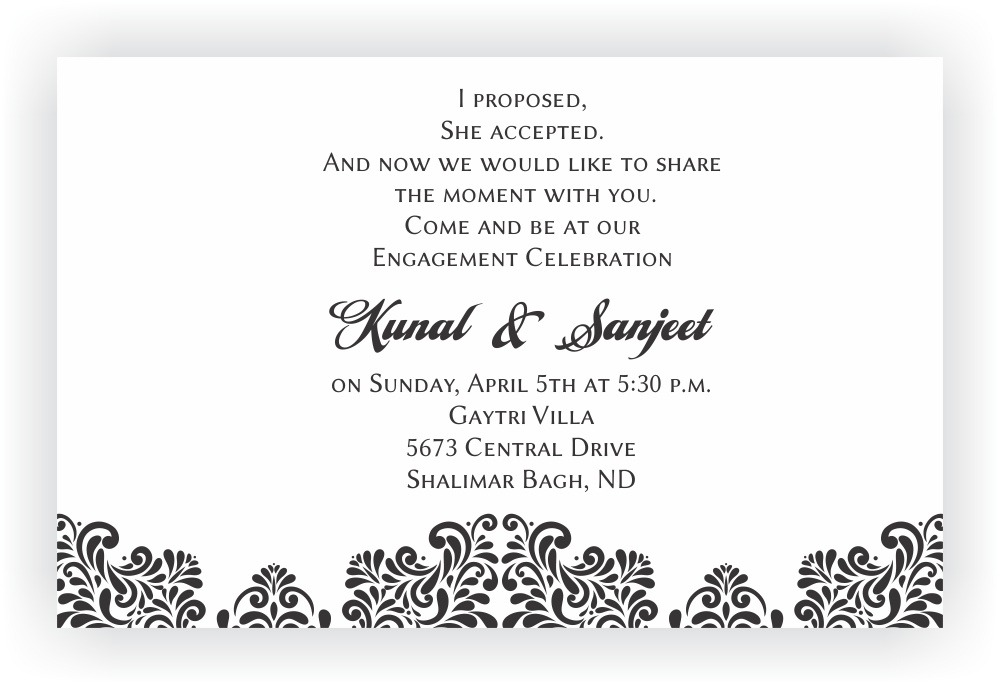 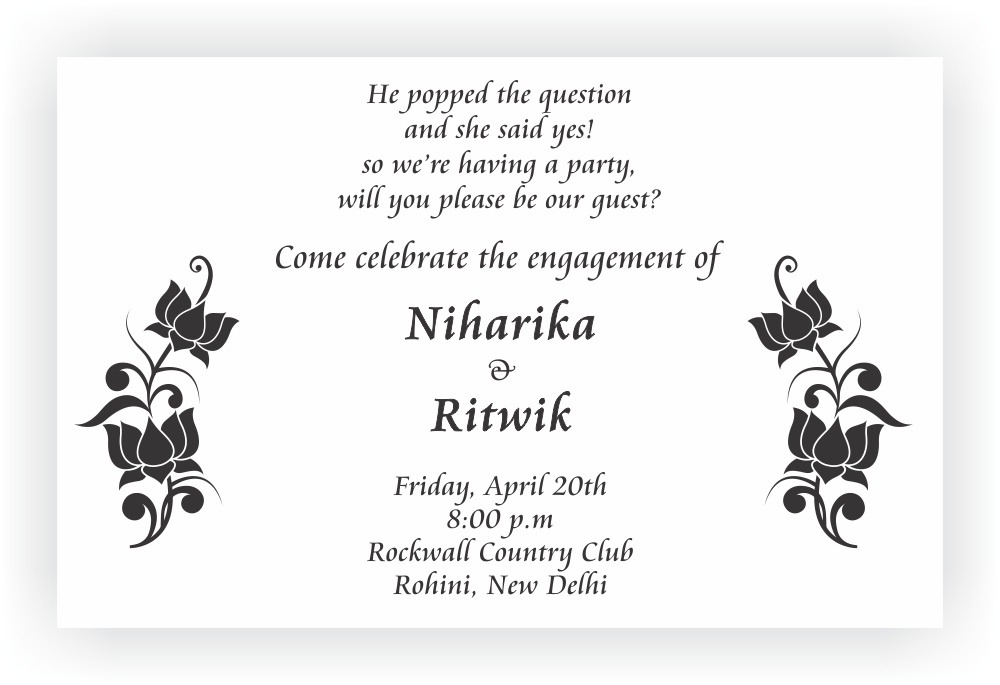 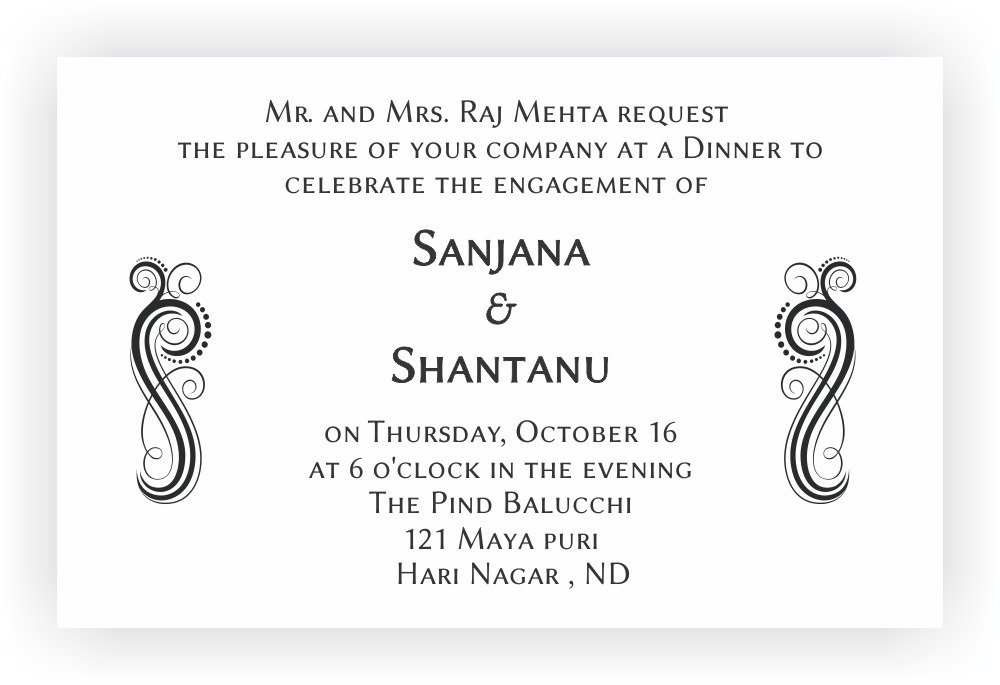 Invitations for Engagement Ceremonies in India

When it comes to wedding celebrations, Indians are probably the best. We really know how to celebrate the beginning of a married life, the union of two souls. The big fat Indian wedding is a grand affair consisting of several ceremonies such as the engagement, mehandi, sangeet, etc. Indian marriages are said to involve maximum rituals, traditions and vibrancy; otherwise absent in any other part of the globe. One such tradition is the engagement or ring ceremony, in which the future bride and groom exchange rings with each other.

The origins of the engagement ceremony go back to the Vedic period where it was during this ceremony that the bride and groom came face to face and were formally betrothed to each other by their families. Engagement customs and rituals vary across the country.

In Kashmir, the ceremony involves a betrothal in the temple, a traditional Kashmiri meal, followed by a special variety of rice pudding called Var to be eaten by the families. In Himachal, the boy’s father visit’s the girl’s residence accompanied by a priest, presents her with jewellery and clothes, offers his blessings and performs a puja with the priest. The north east is a mix of seven states where cultures vary greatly across each state.

In Bengali traditions, the engagement ceremony does not involve exchange of rings. The ceremony is termed as Ashirbaad which translates as blessing. Elders of each family visit the other and offer their blessings along with a token which is generally cash or jewellery. Certain tribes in Nagaland send the engaged couple on an expedition with a set of tasks to be completed upon which they are permitted to marry.

Today, the Internet and various other means of communication have brought the countries together. Wedding celebrations are no longer bounded by cultural norms; even maharashtrian weddings nowadays have sangeets which was typically a Punjabi wedding tradition. As the Indian wedding grows bigger and fatter, every ritual is celebrated in full form. Although traditionally invitations referred only to the actual wedding, these days there are separate invitations for engagements as well.

It’s really very simple: select the design for the gift box and upload a beautiful picture of the couple. Then, select the design for the chocolate. Finally, write the engagement ceremony invitation matter which will be printed on the butter paper inside. Your special engagement ceremony invitation card is ready! Stand out from the crowd by adding a personal touch to your invitation. Trust us; this is an amazing way to announce your engagement.

Your friends and family will remember you forever, as the couple with the delicious wedding invitations!

Important things to remember while creating your engagement invitations

An important part in the engagement ceremony invitation design is the message you include in it. It should be clear, concise and compact. Your guests should be able to find out all the information with just a glance. Make sure to include the names of the bride and the groom, the venue of the ceremony along with the date and time. Some invitations also bear the names of the parents of the couple.

Hindu engagement ceremony invitations also include the exact auspicious time for the ceremony according to the almanac. This is very important, as the time has religious significance. If you have a theme-based ceremony, or a beach engagement, you can also specify certain theme or dress code requirements if need be. You can keep the tone formal, semi-formal or casual.

Just remember that you should come across as a pleasant and welcoming host. Your guests should want to grace the ceremony with their presence and blessings. That is all that really matters! Be sure to include the details for RSVP, including the name and contact number. Choose your engagement ceremony invitation wordings such that it provides all the details. No guest should call you for clarification!

Nowadays, everyone wants to be different. Couples are thinking out of the box and opting for innovative invitation ideas, rather than the traditional invitation cards. An eco-friendly way would be to send out only digital copies of your invitations. You can make them as beautiful and colourful as you want, as well as add animation and special effects. If you include a link for RSVP, it will greatly simplify your guest list management!

Another special way to send your invites is to include a handwritten message personalized for each guest. This, although a tedious task, shows your near and dear ones that you truly care for their blessings. For the added touch, drop in a customized chocolate from ChocoCraft! You can also have a small booklet specially designed such that it tells your guests your story, and invites them for the engagement at the end. If you are getting engaged in December or January, you can also have a calendar made with a photo of the happy couple for each month. These days it is possible to customize almost anything, right from key chains to mobile phone covers.

Your invitation can even be in the form of such a customized item! If you customize a photo frame, or a pen drive, it will stay forever.

For more information, please get in touch with us.